Behind the Scenes: Motor Trend Network and Lexus 0-60

In between race weekends and product shooting, a lot of my time behind the lens is spent shooting in tandem with other, usually larger productions for commercial campaigns.

From pre-production to publish, I usually fill the smaller role of shooting behind-the-scenes, creating content for tandem campaigns across PR, digital, social media, print, or out-of-home channels. It’s work I enjoy but don’t often get to talk about, given specific usage rights or extended wait time between production and publish.

But now that season 4 of Lexus’ “0 to 60: Engineered by Lexus” is in the books, I can finally share some snaps I took behind the scenes of filming their Episode 8 at Auto Club Speedway in Fontana, CA. 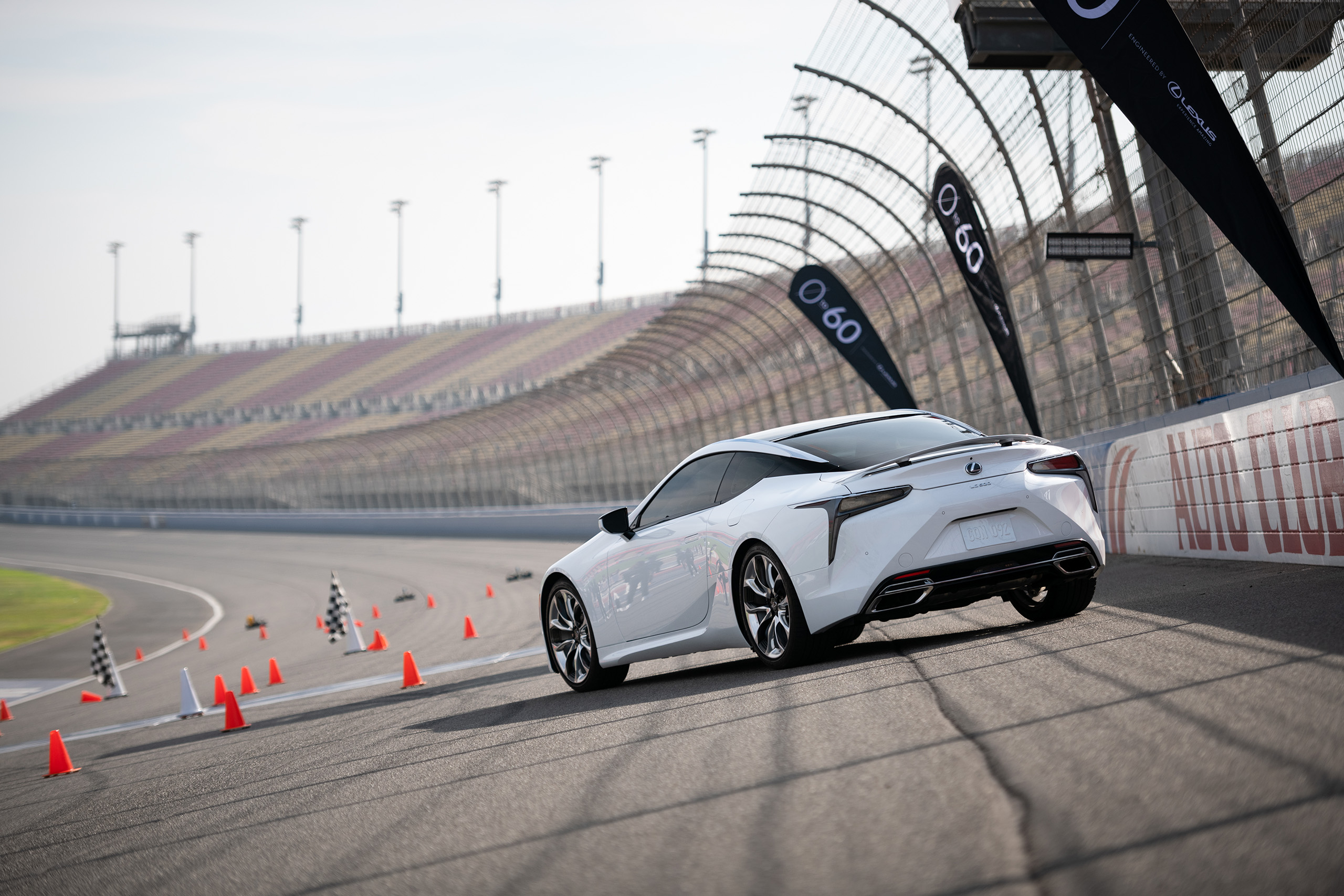 This was doubly fun for me. Driving instructors for the episode were none other than IMSA’s winningest driver, Scott Pruett, along with current IMSA / Aim Vasser Sullivan / Lexus IMSA GT-D drivers Townsend Bell and Jack Hawksworth, who I’d shot just the week before at Mid-Ohio. 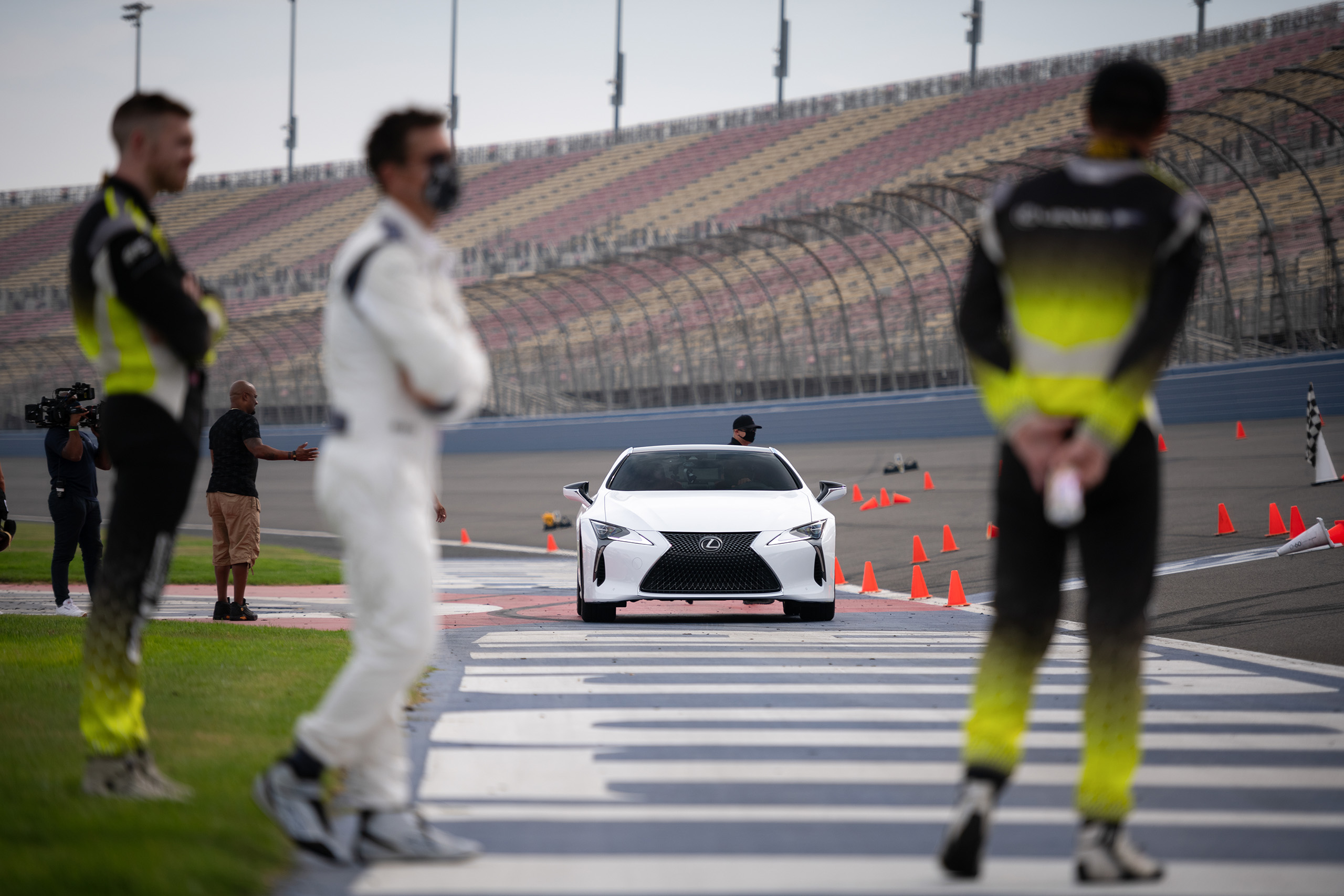 And if that wasn’t enough, the day included an enthusiast component headed by Super Street magazine and the one and only Sam Du. 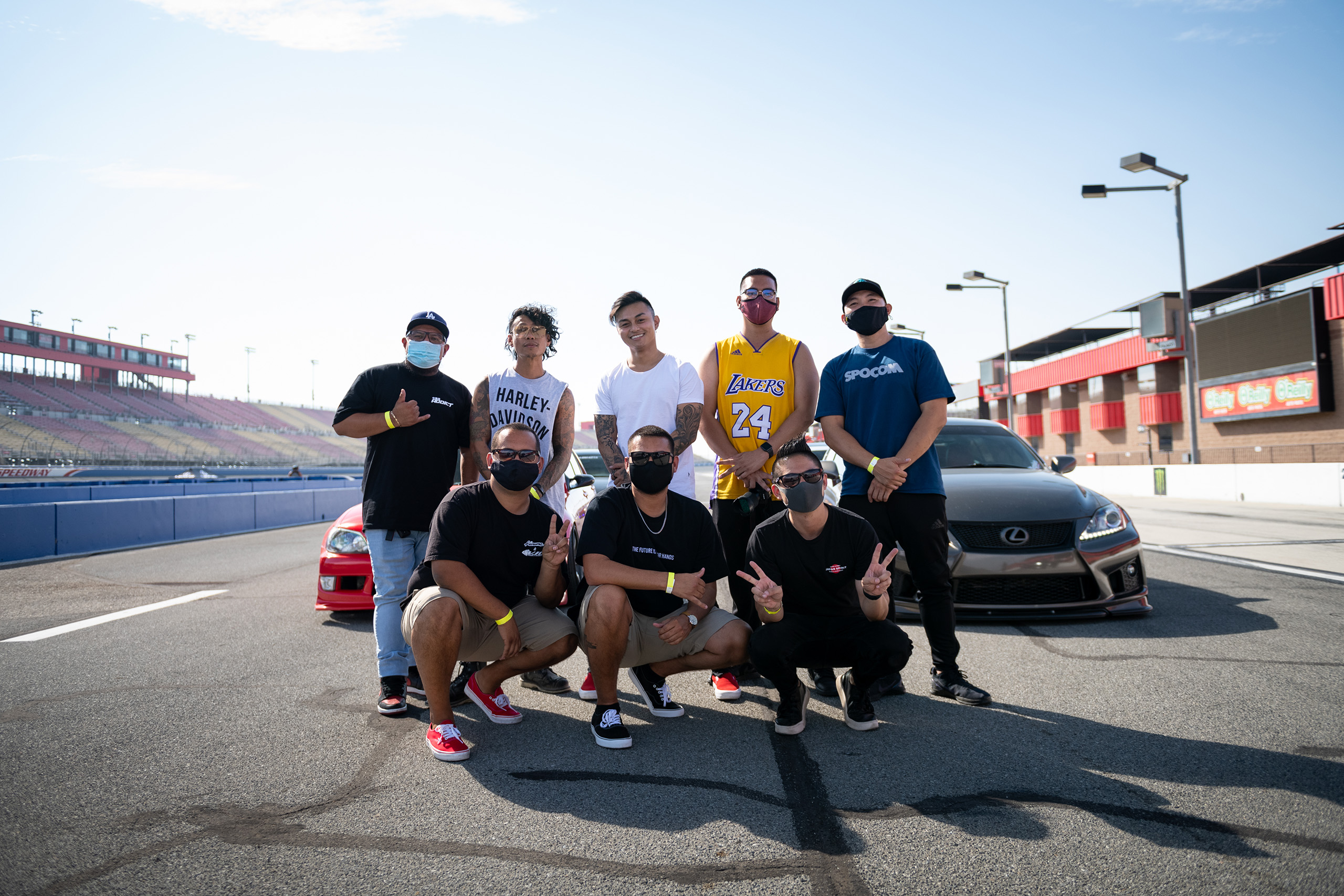 Scroll below for some of my still selects, and click/tap here to watch this episode or the whole series — def worth the watch! 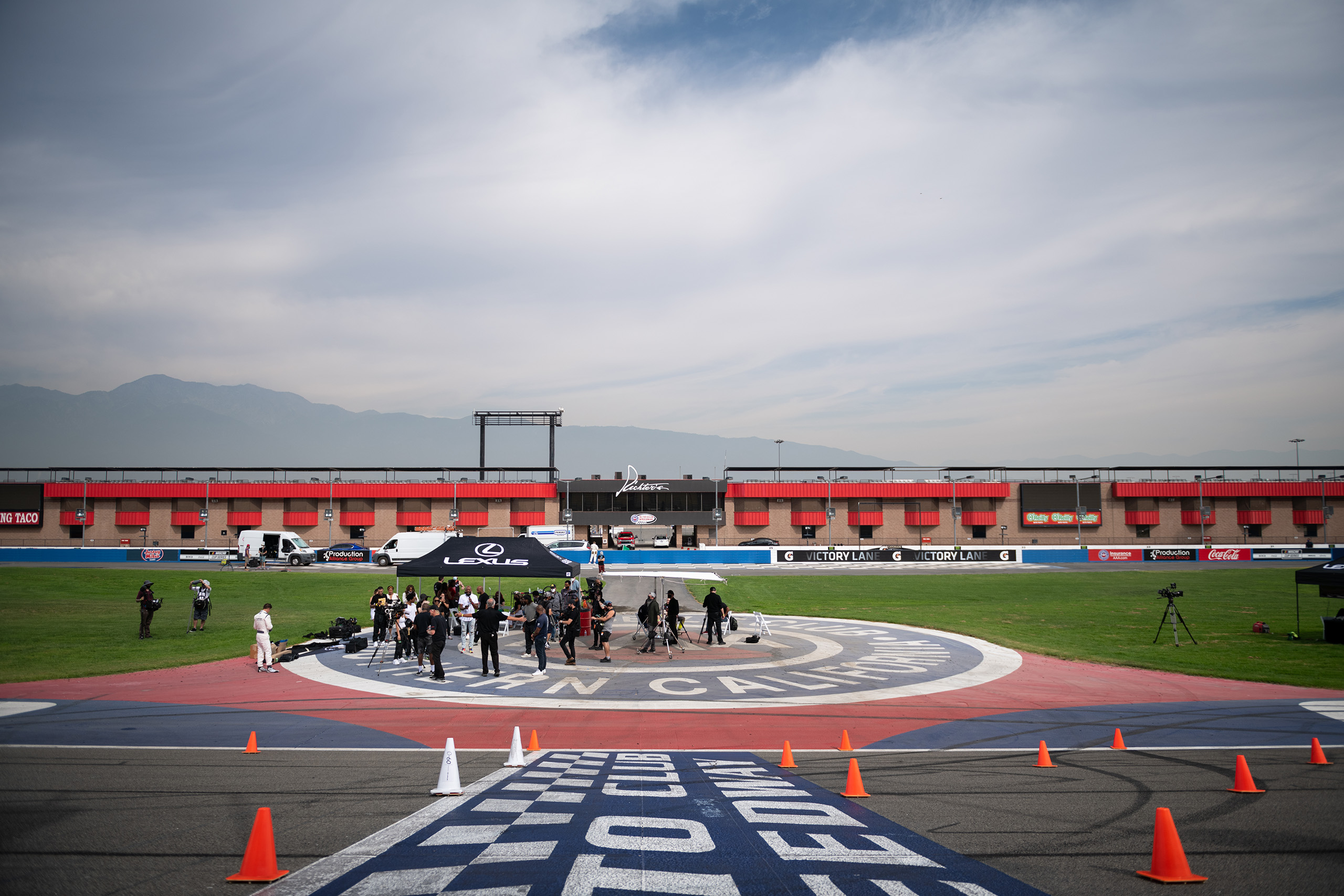 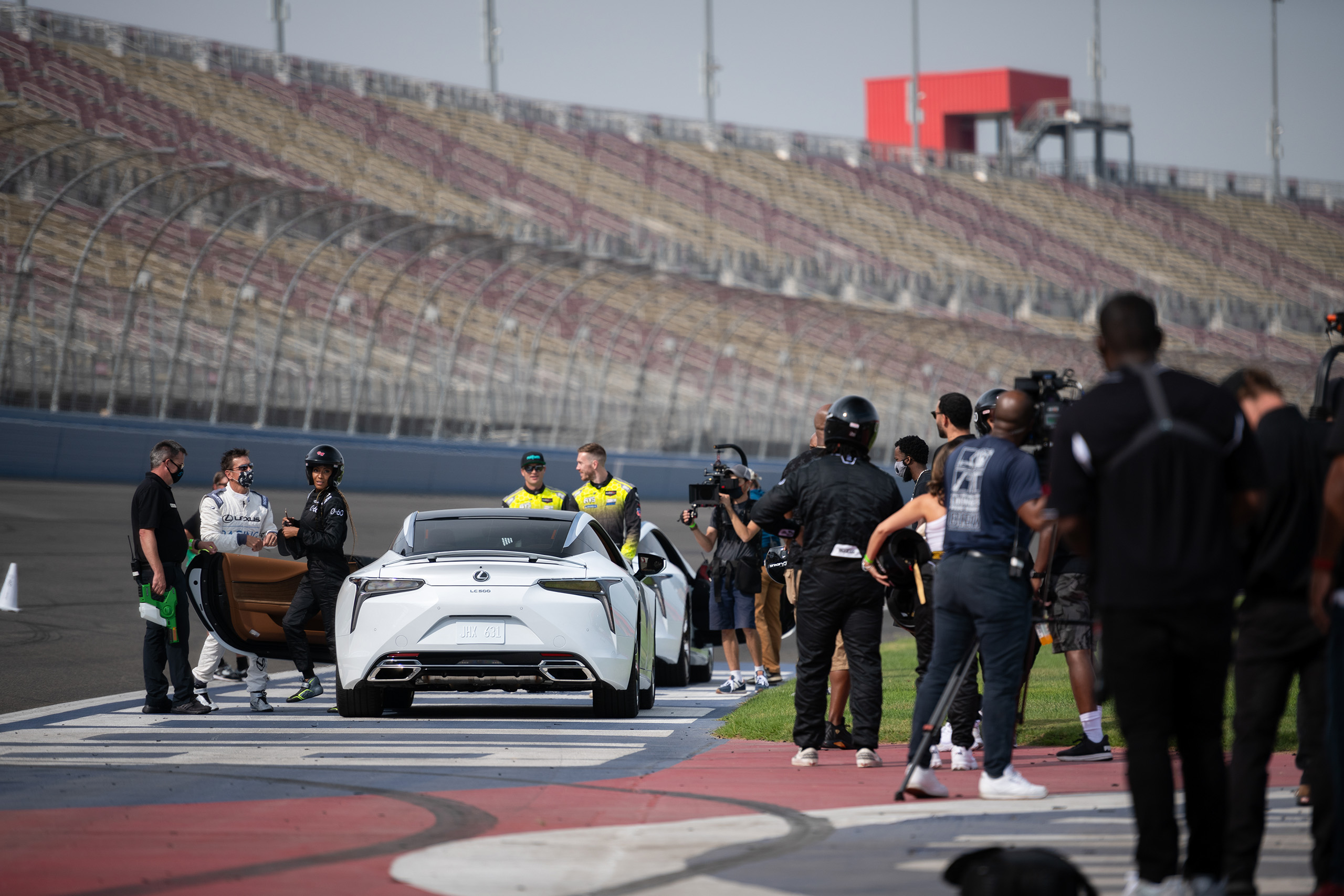 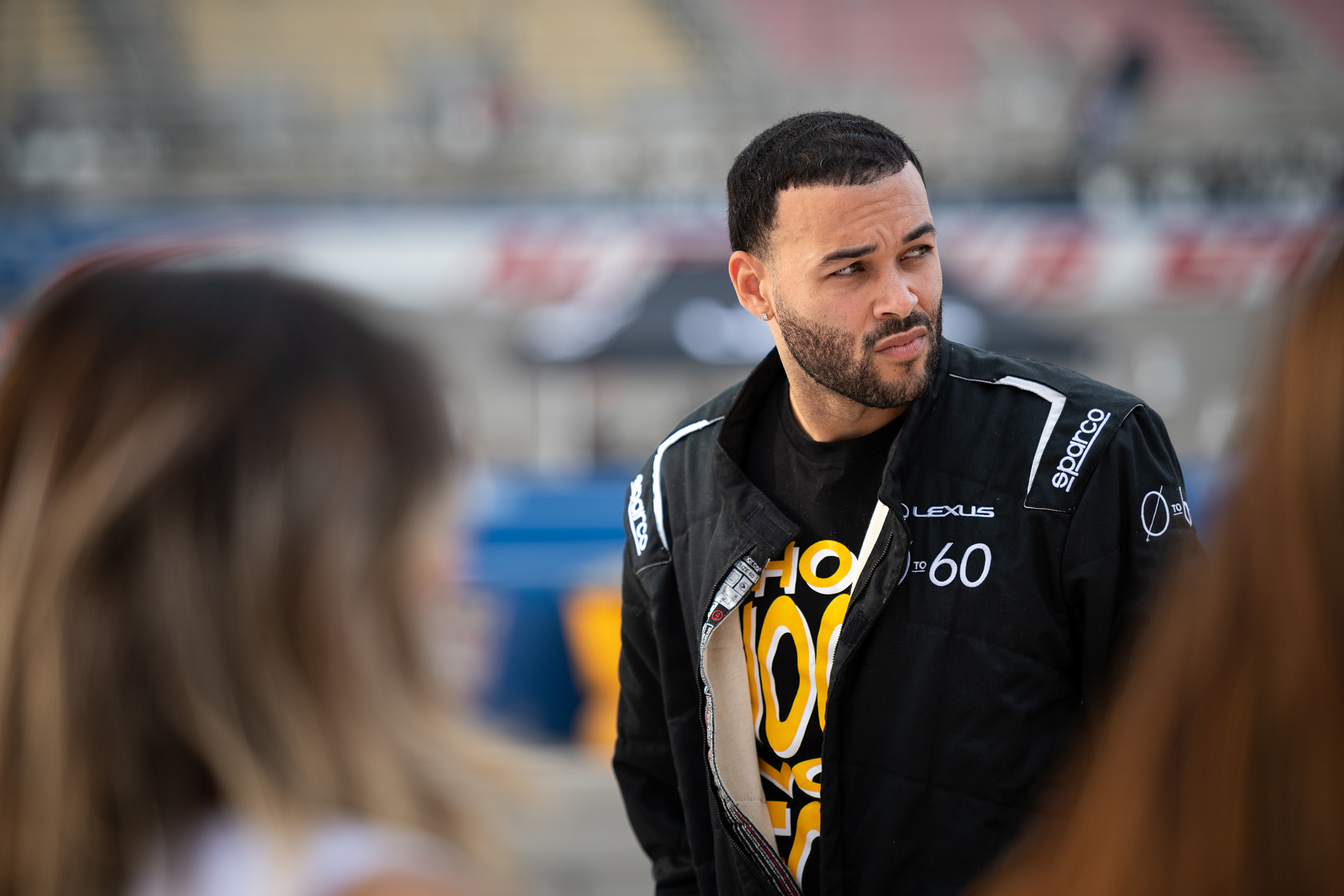 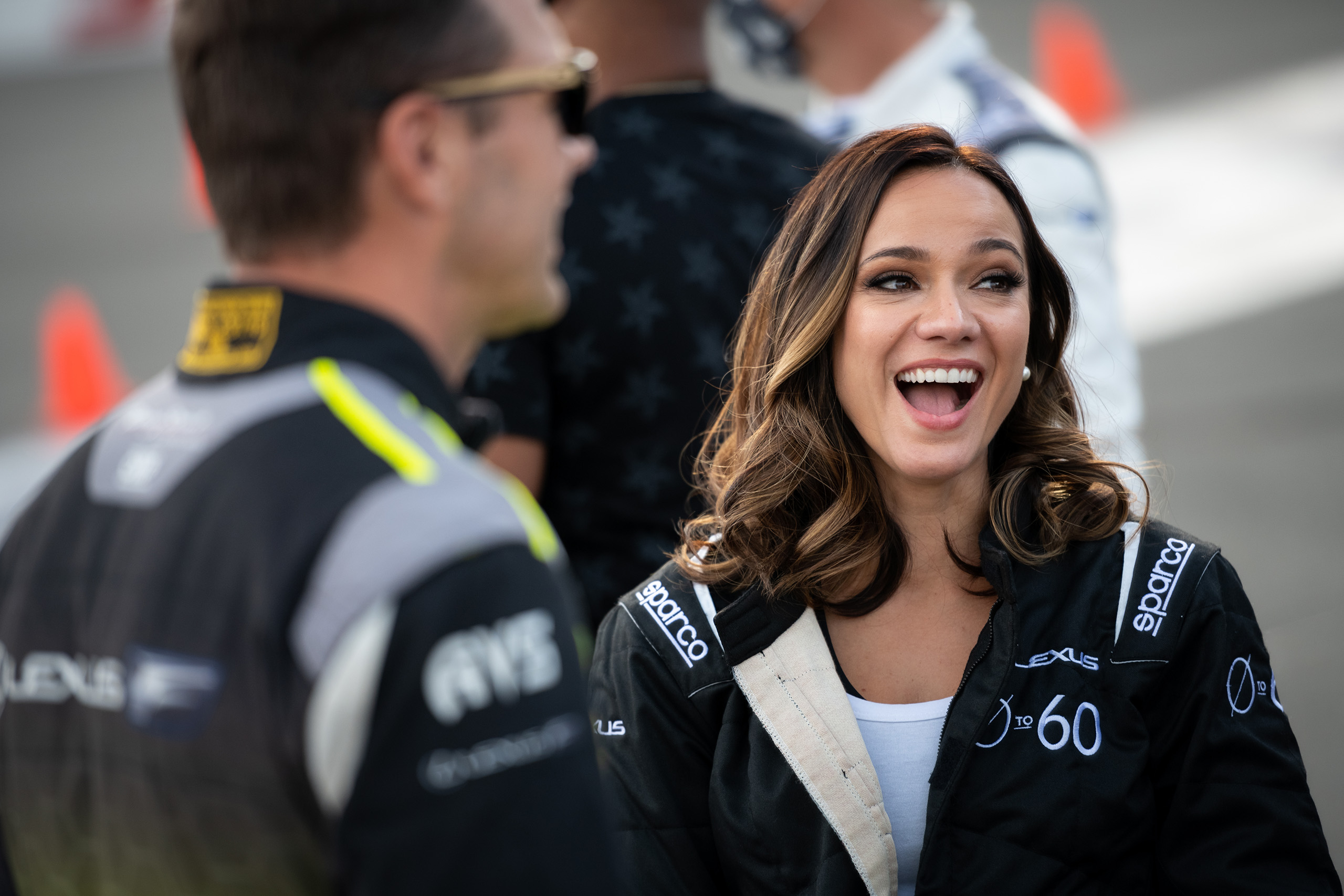 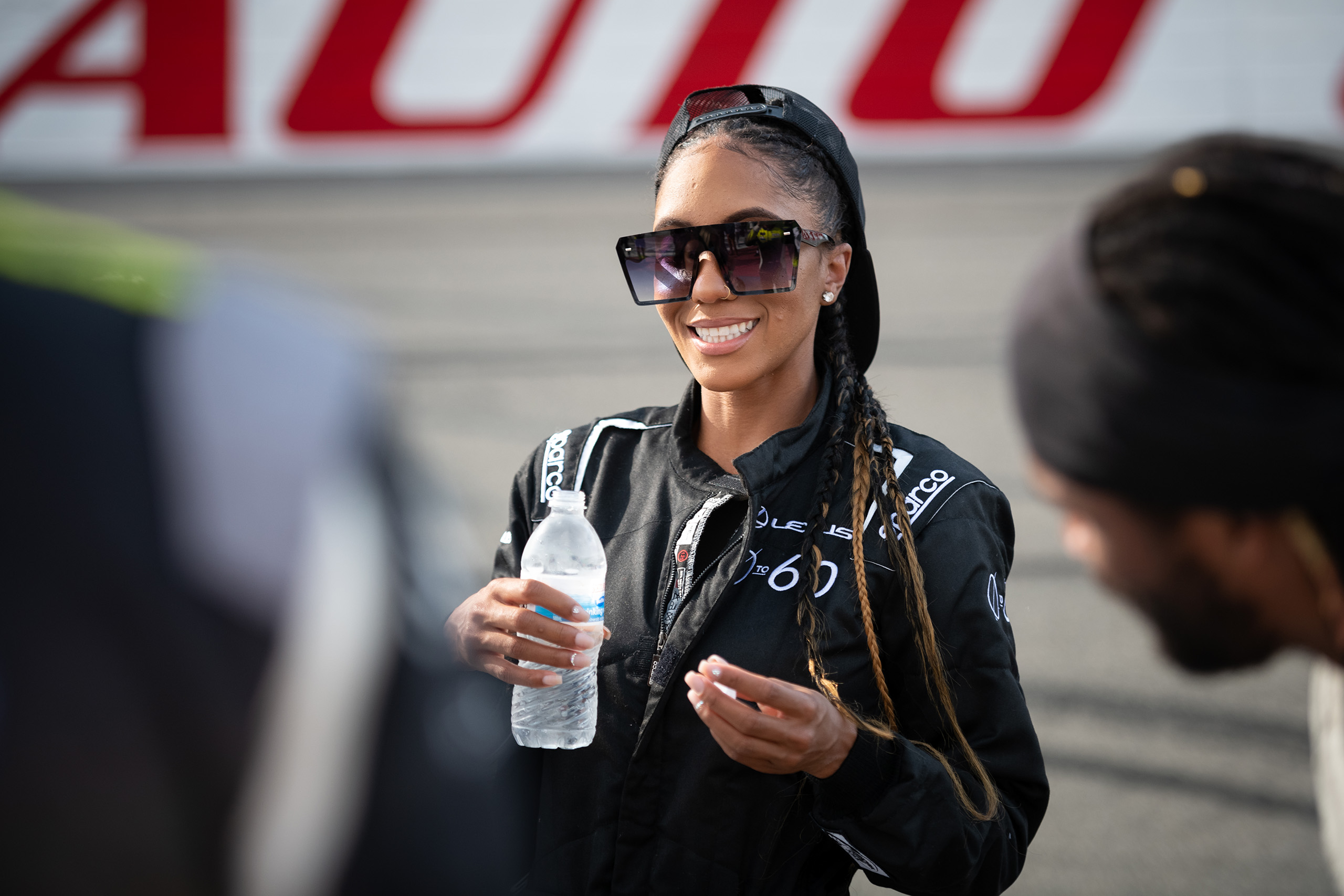 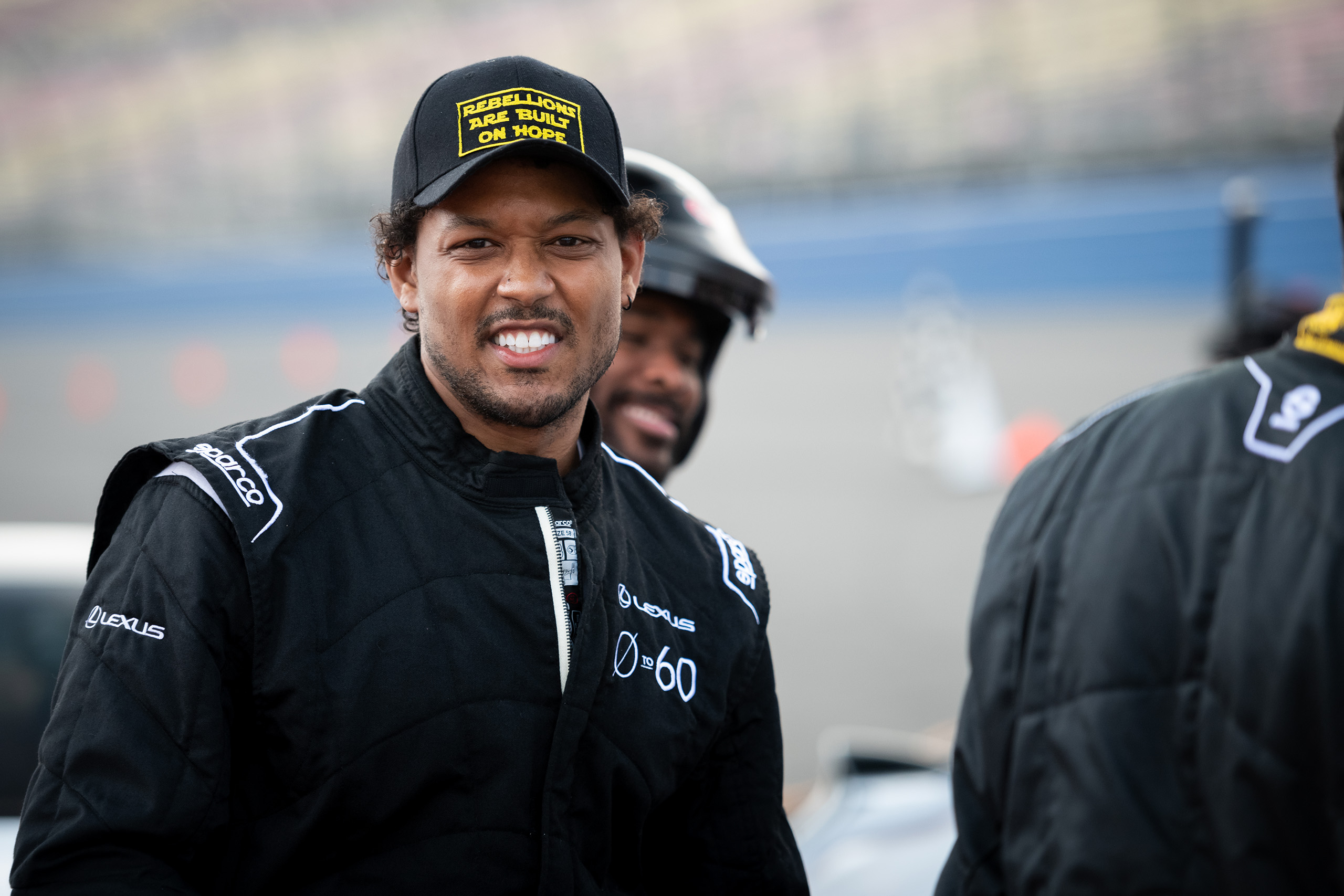 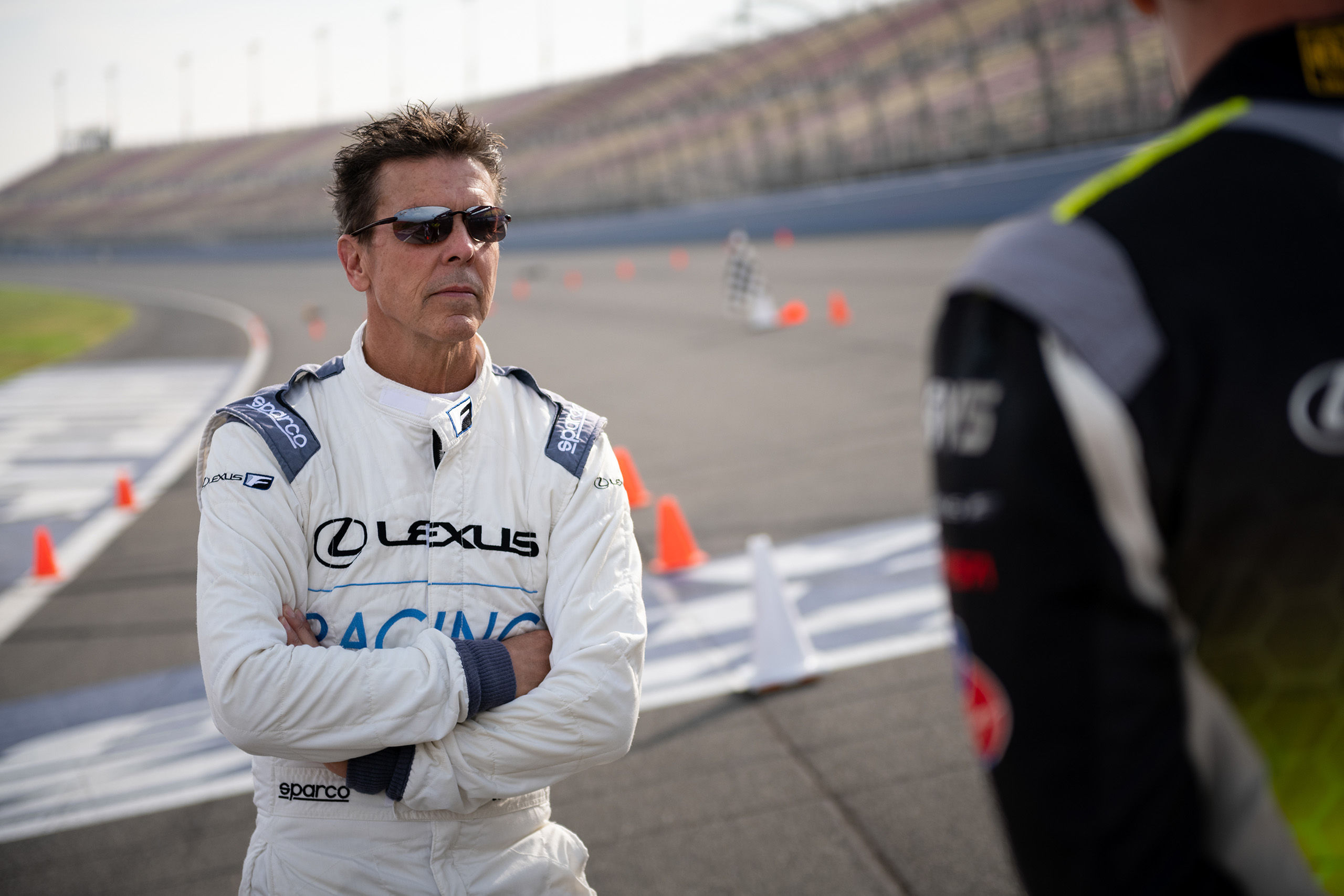 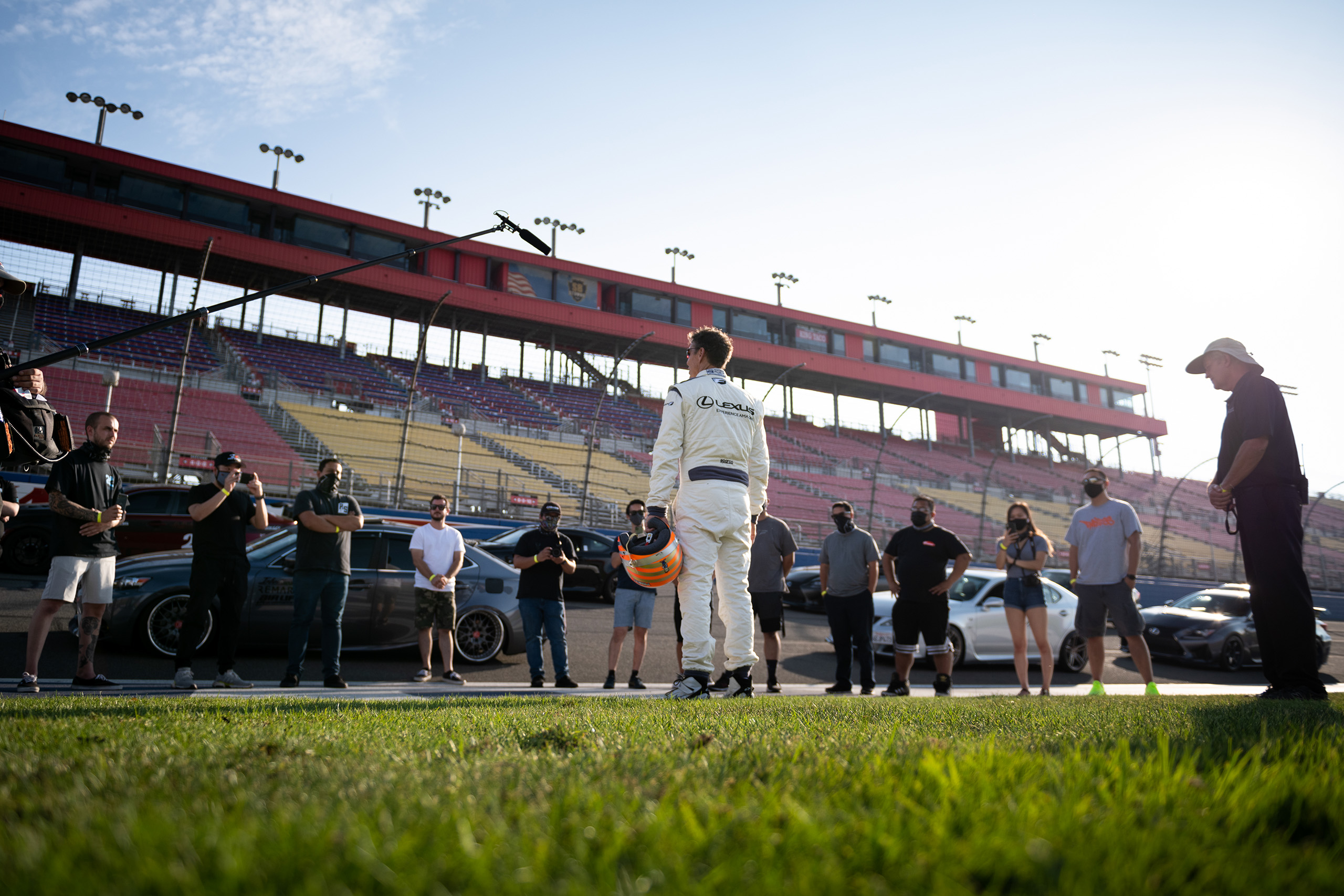 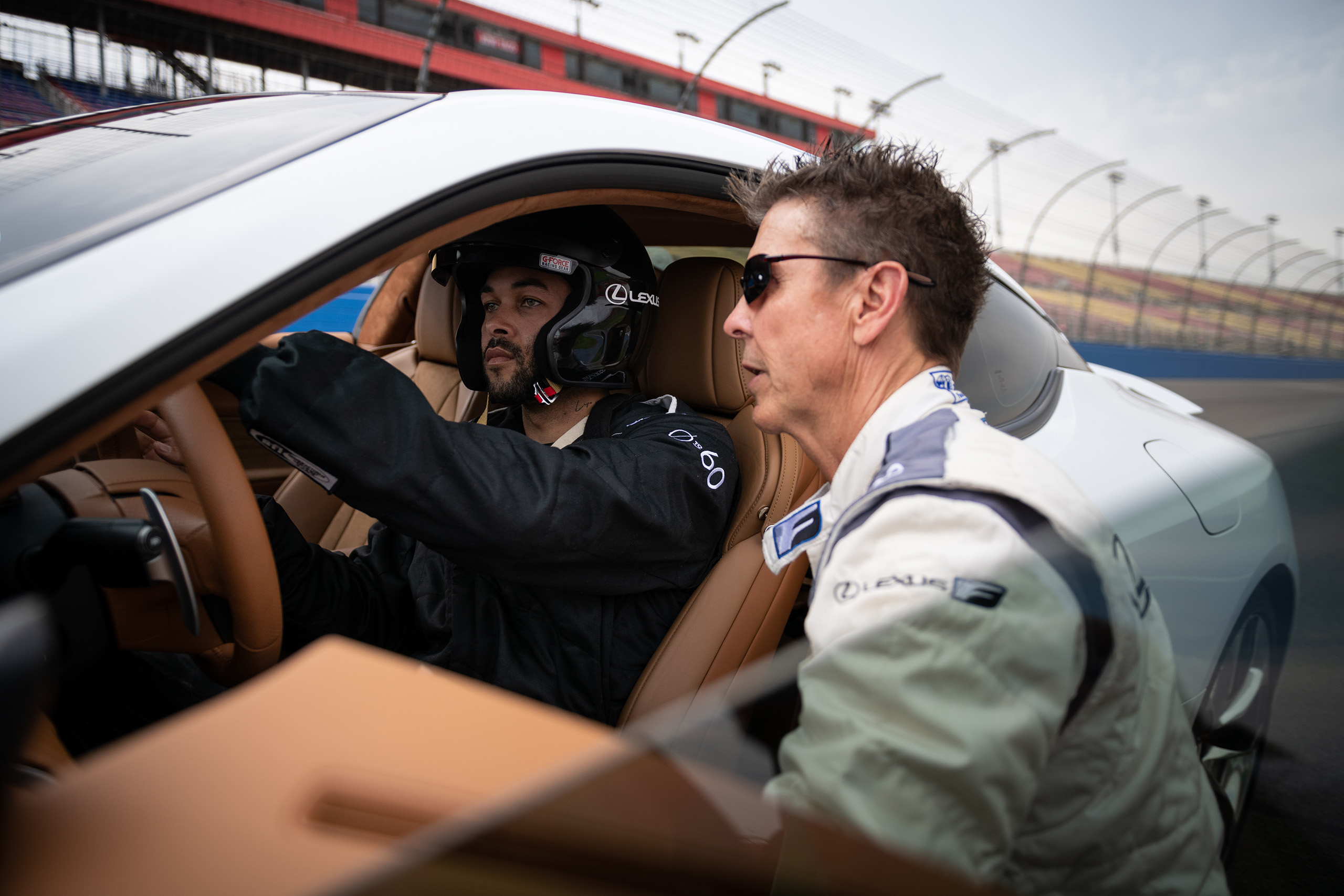 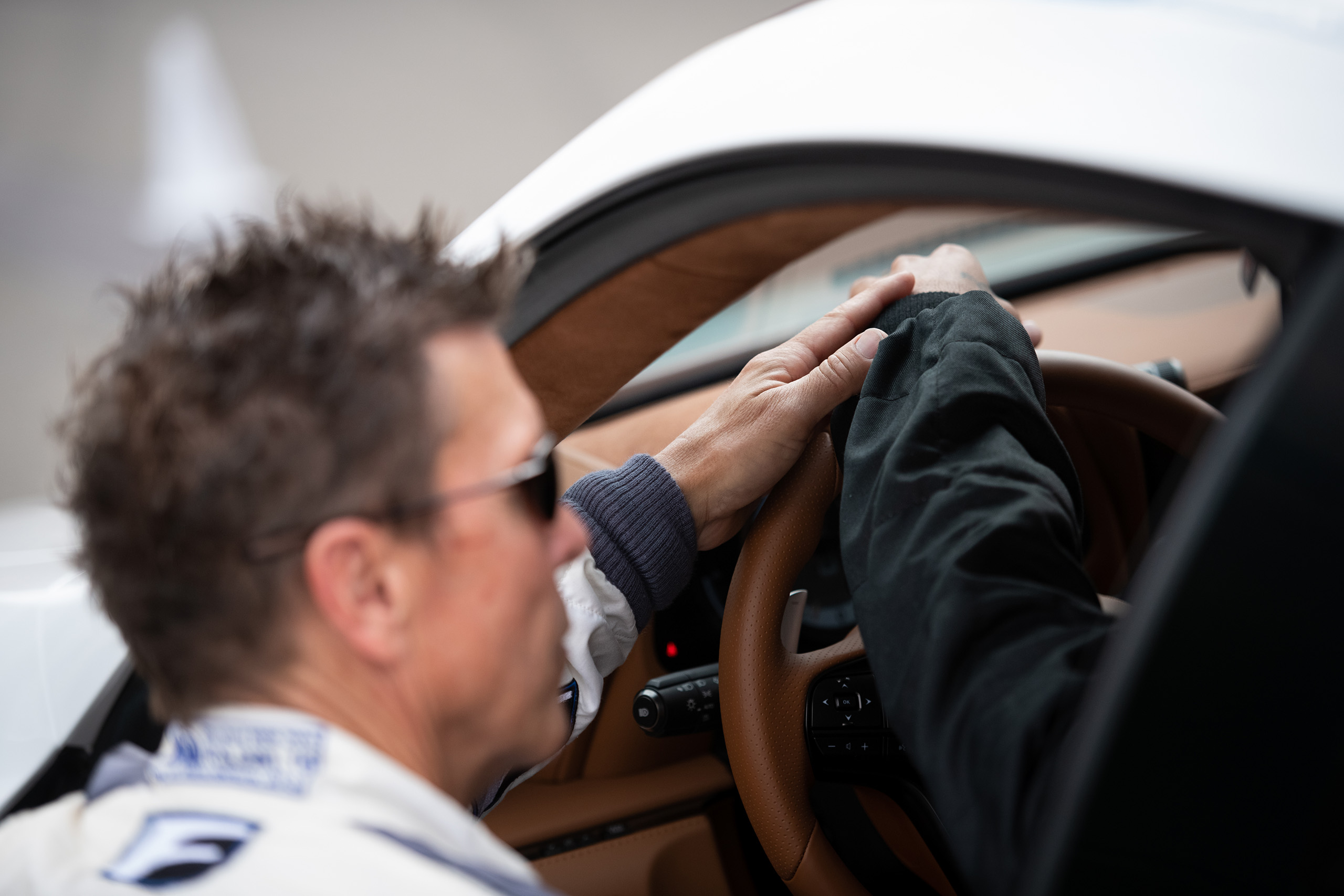 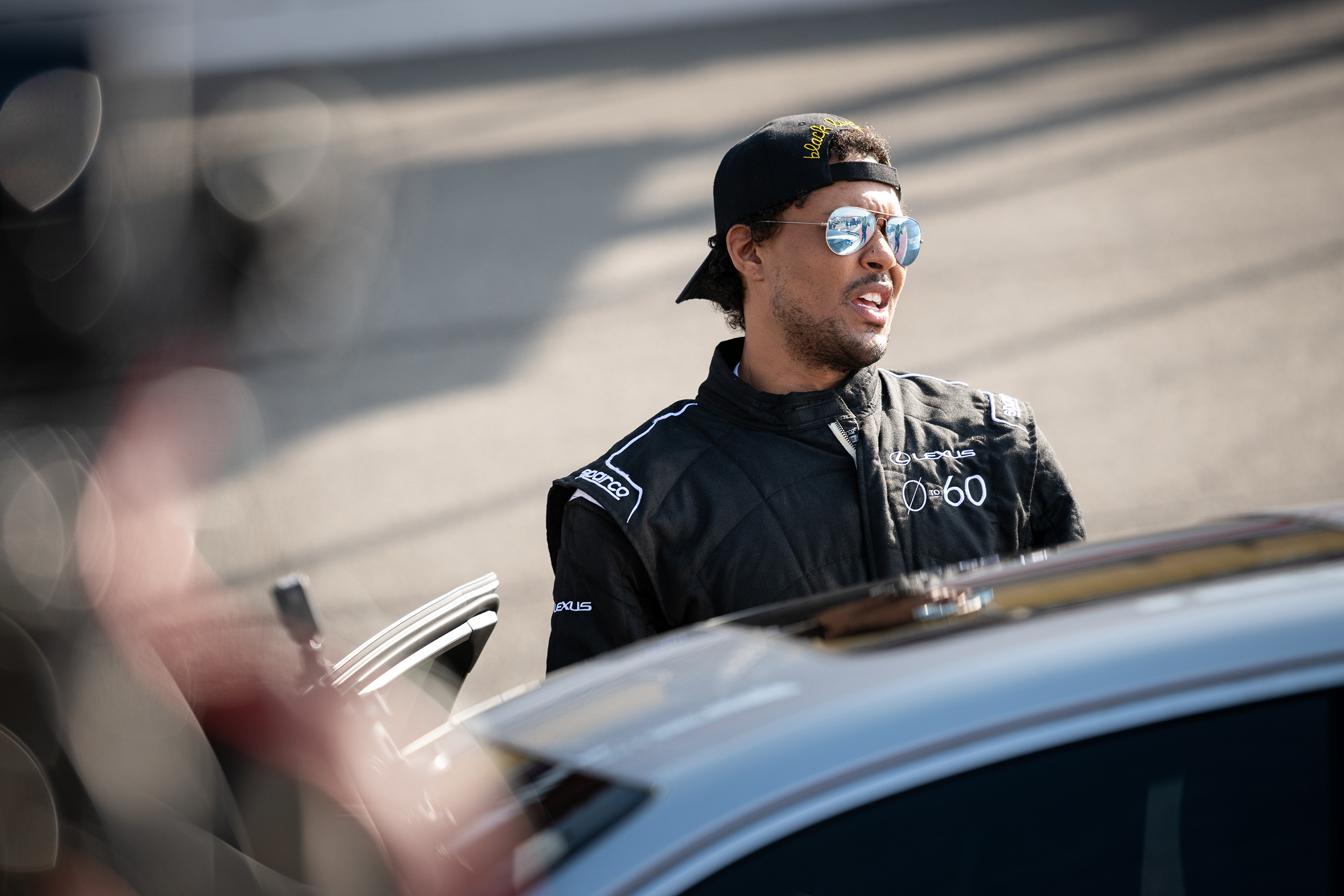 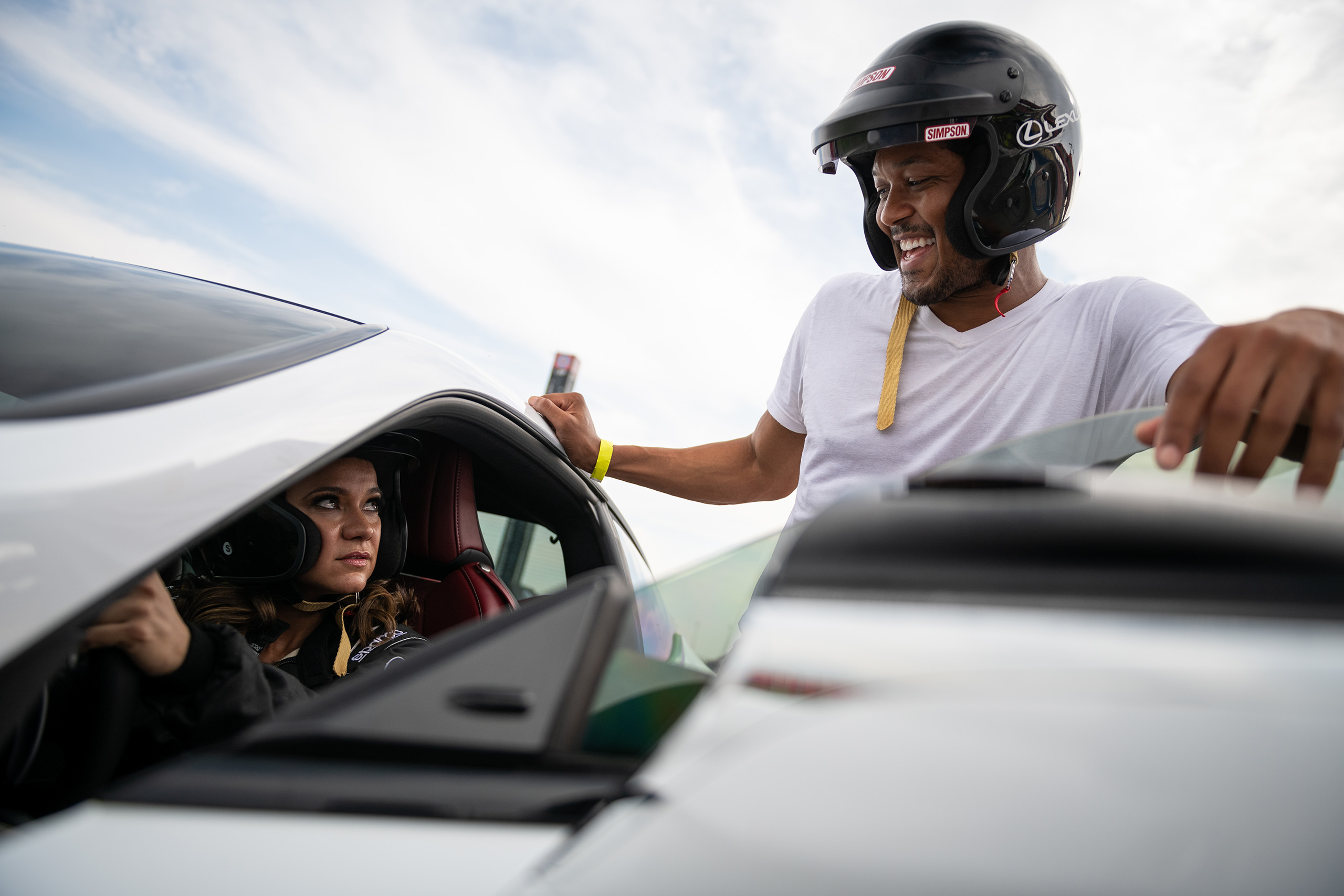 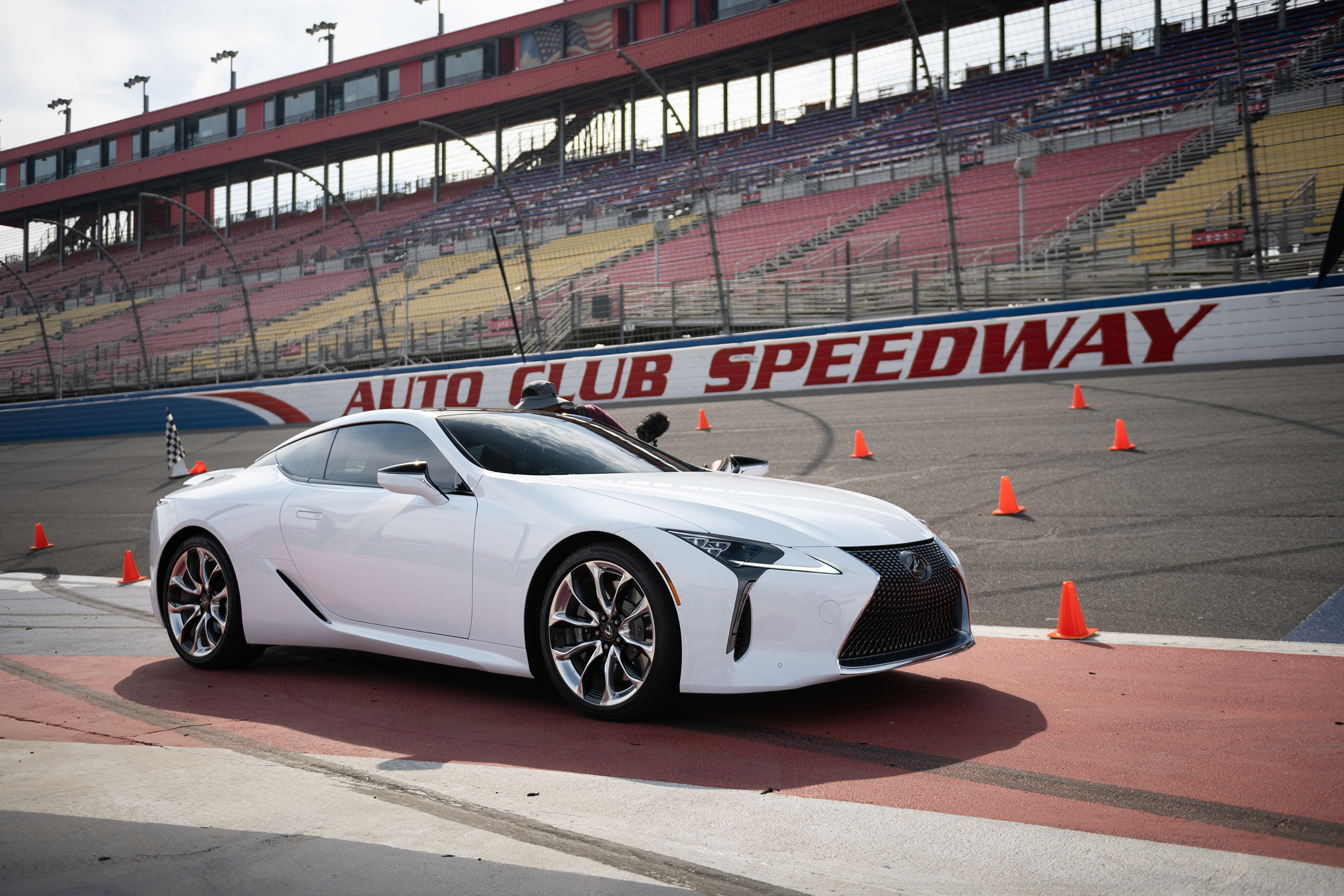 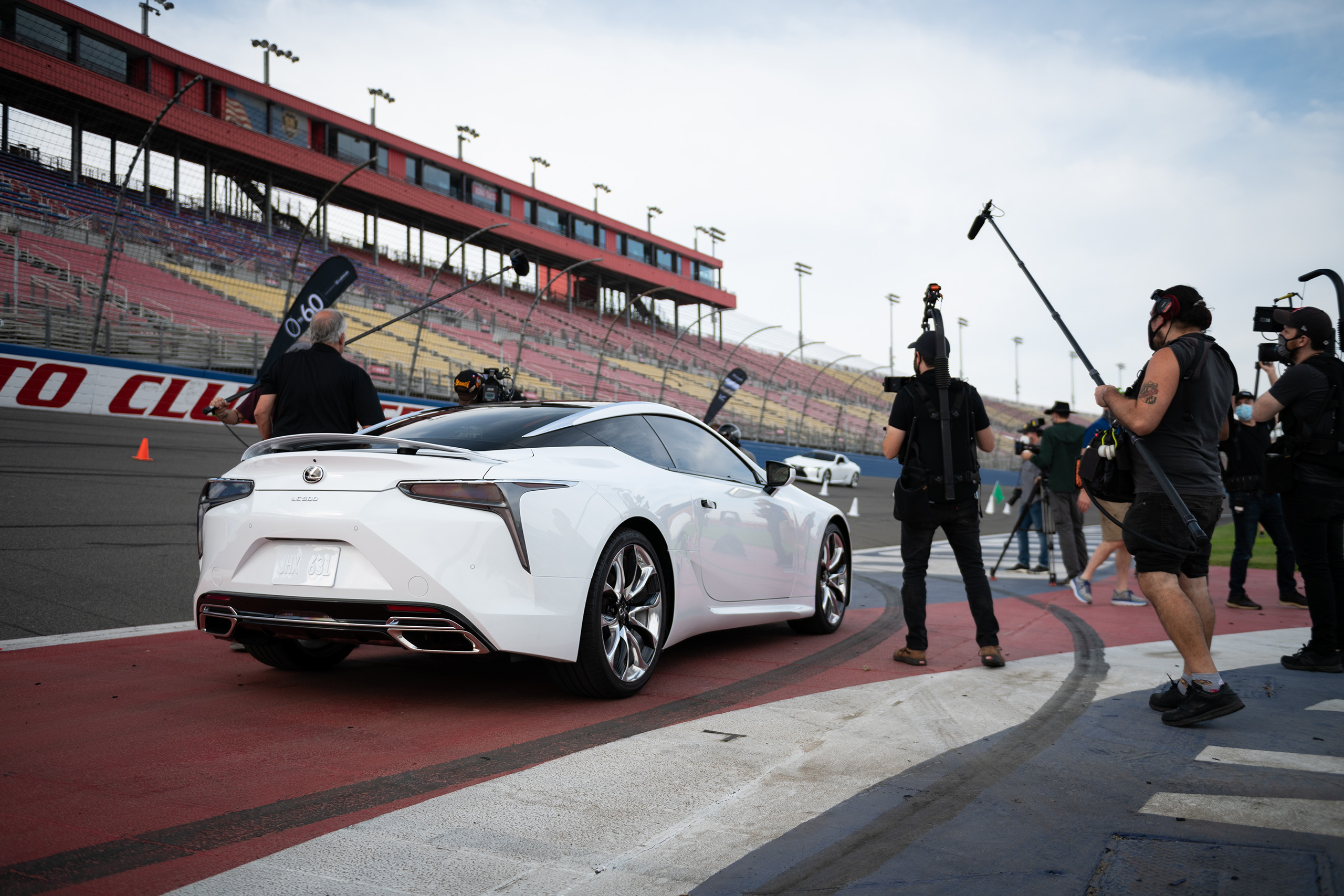 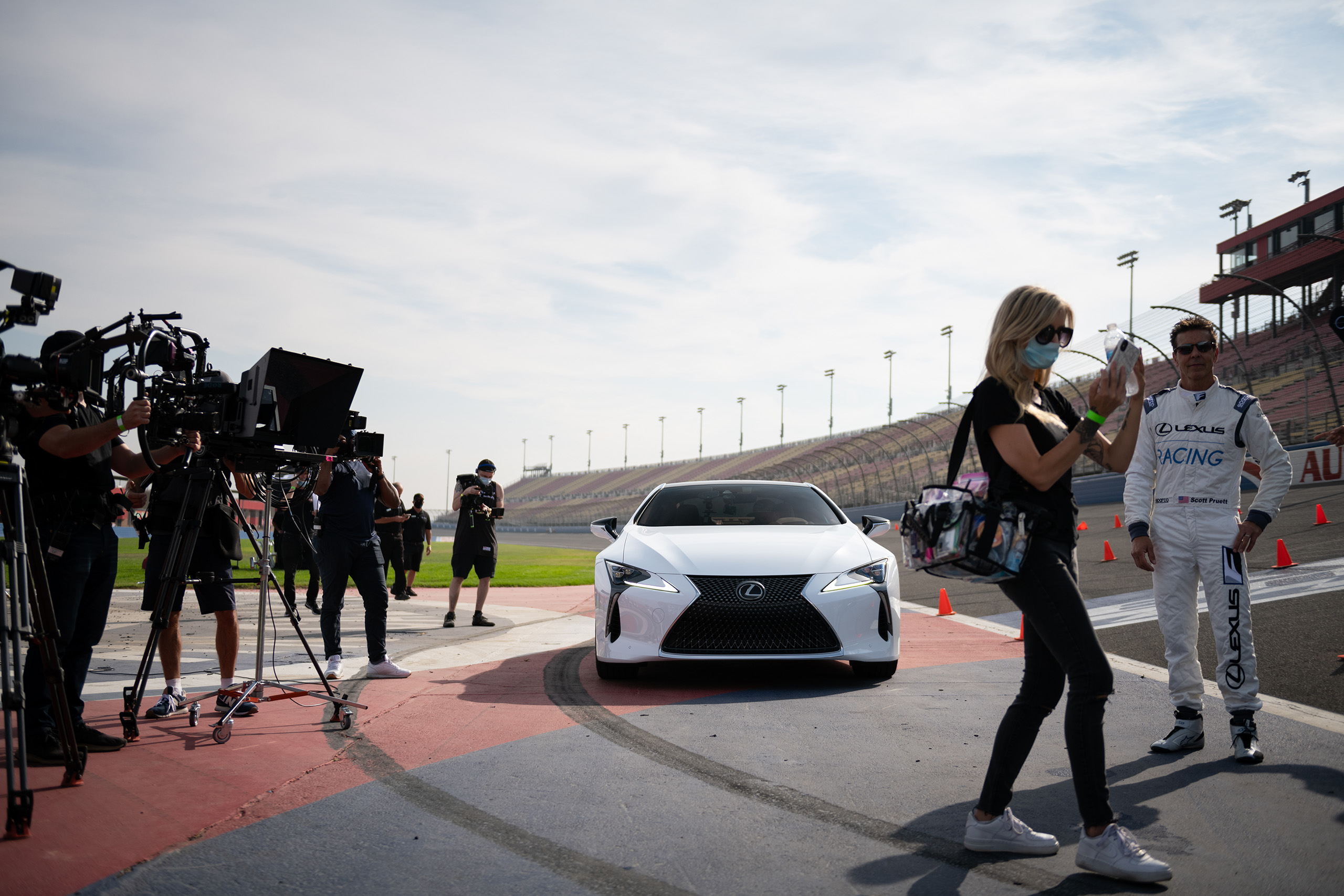 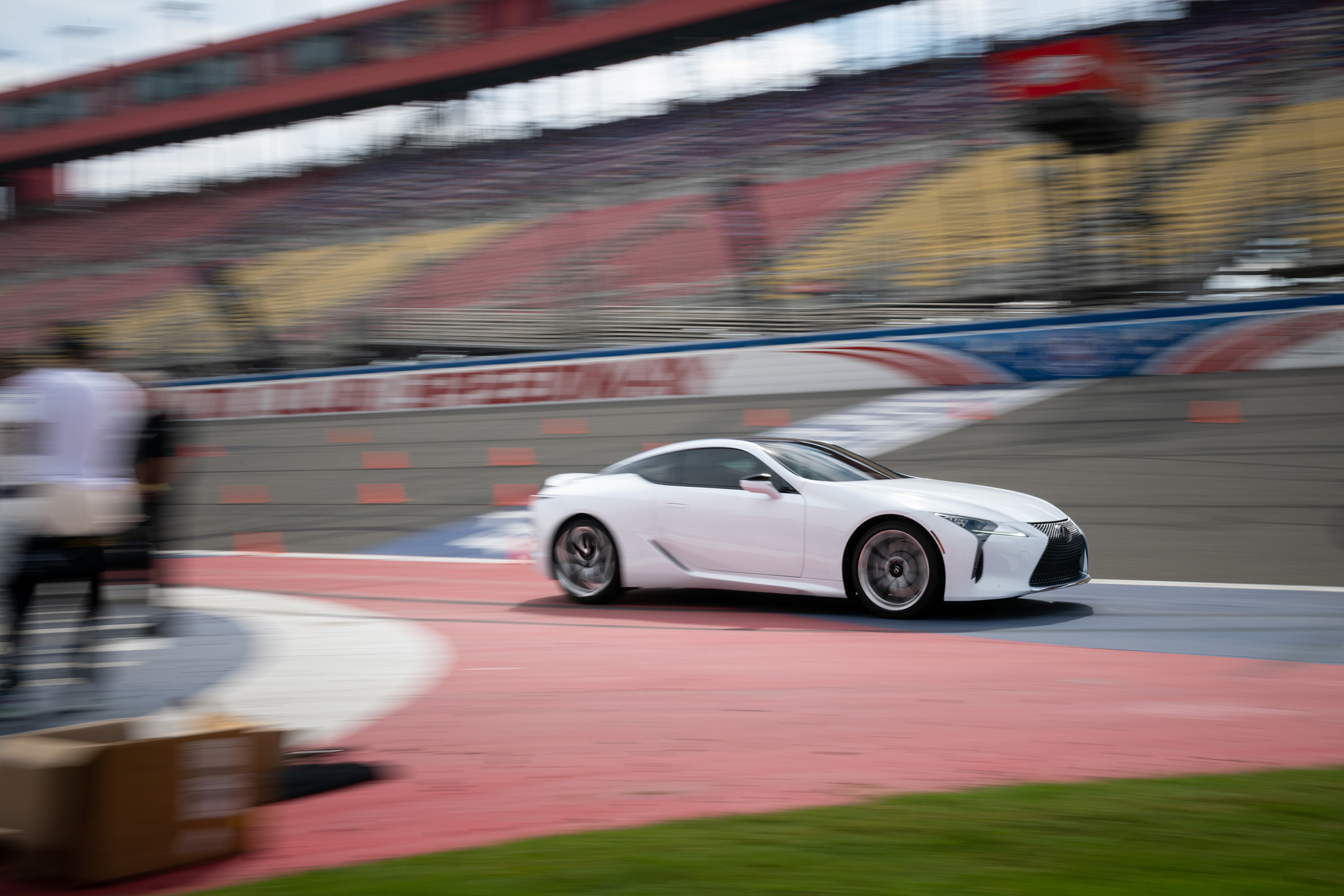 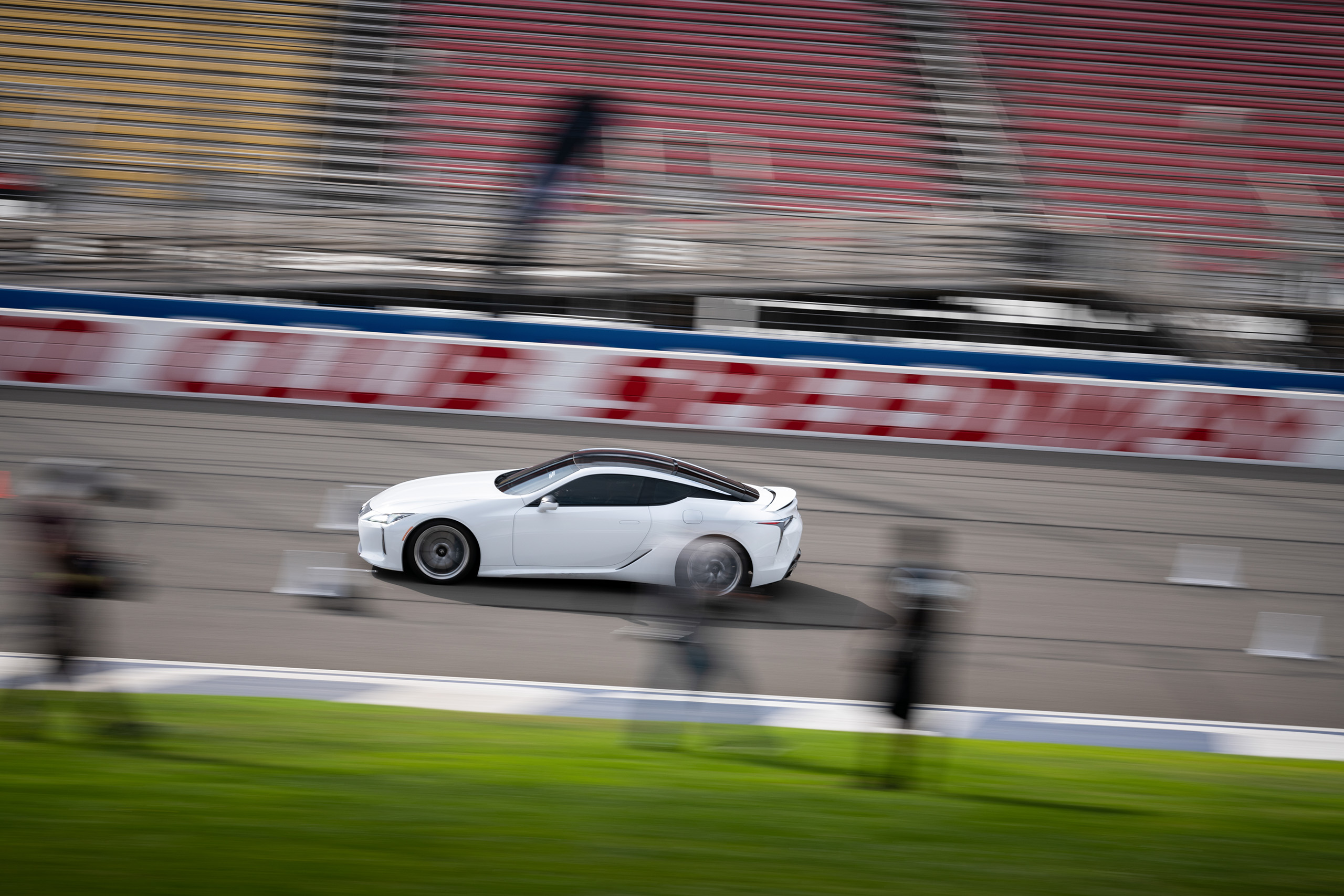 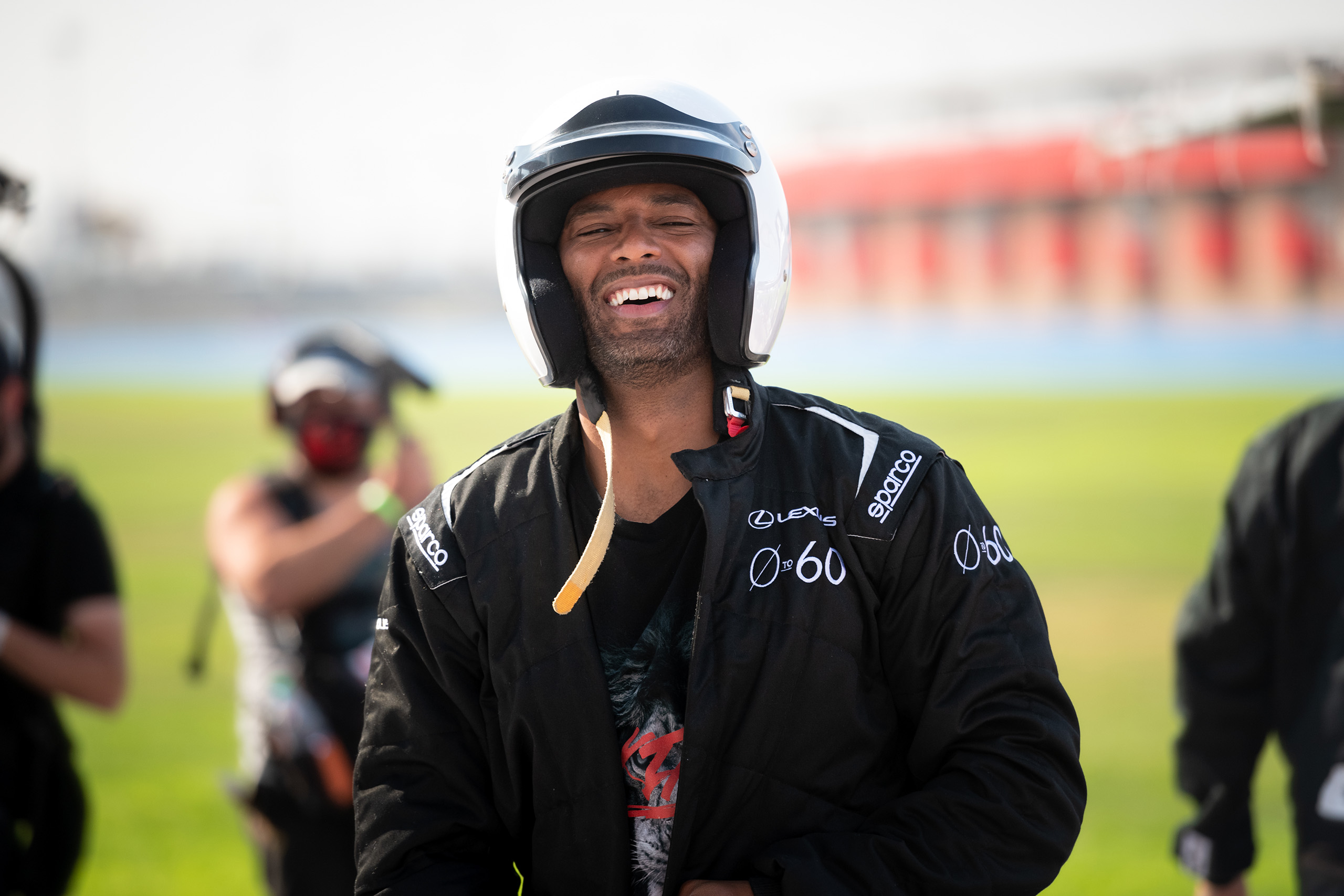 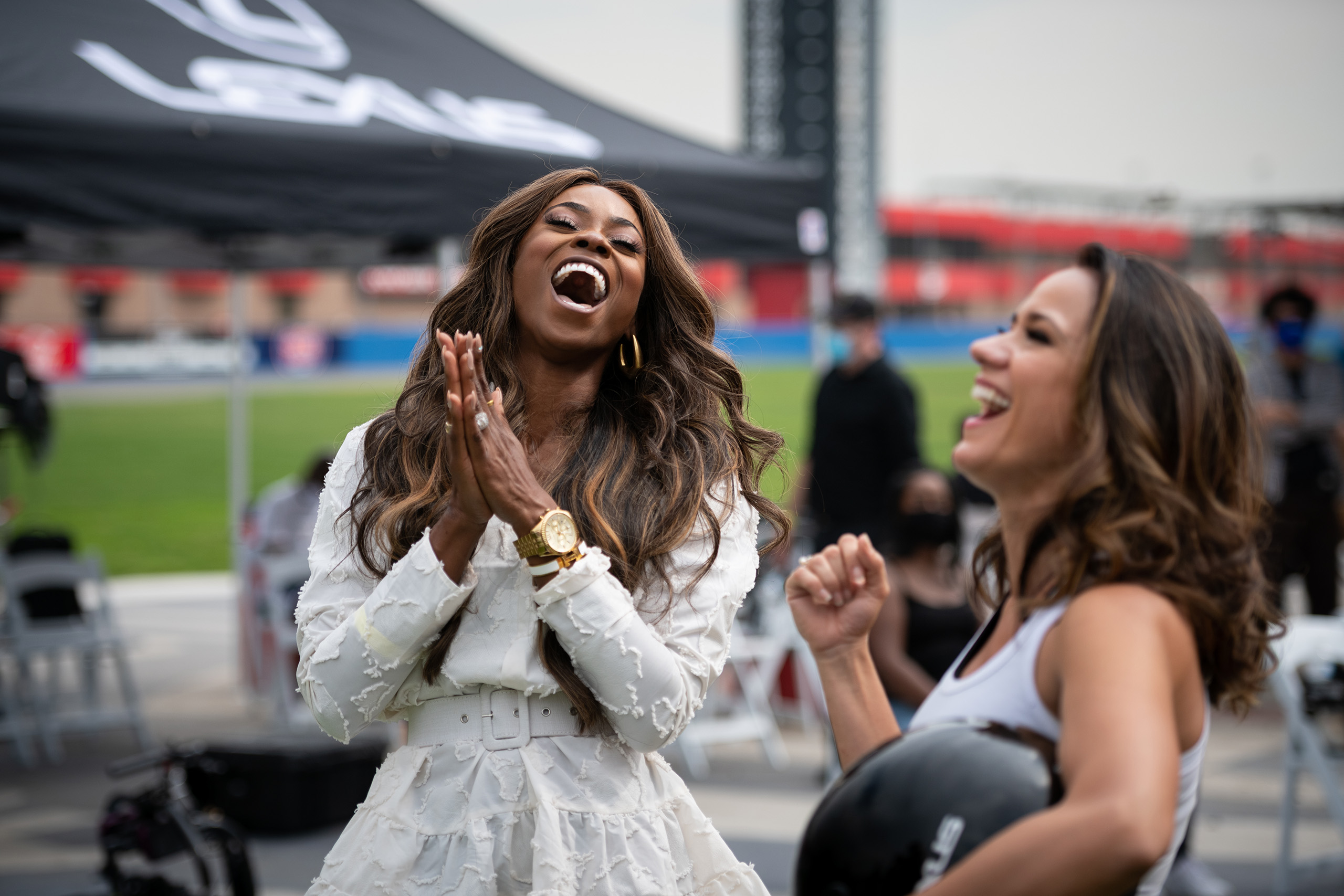 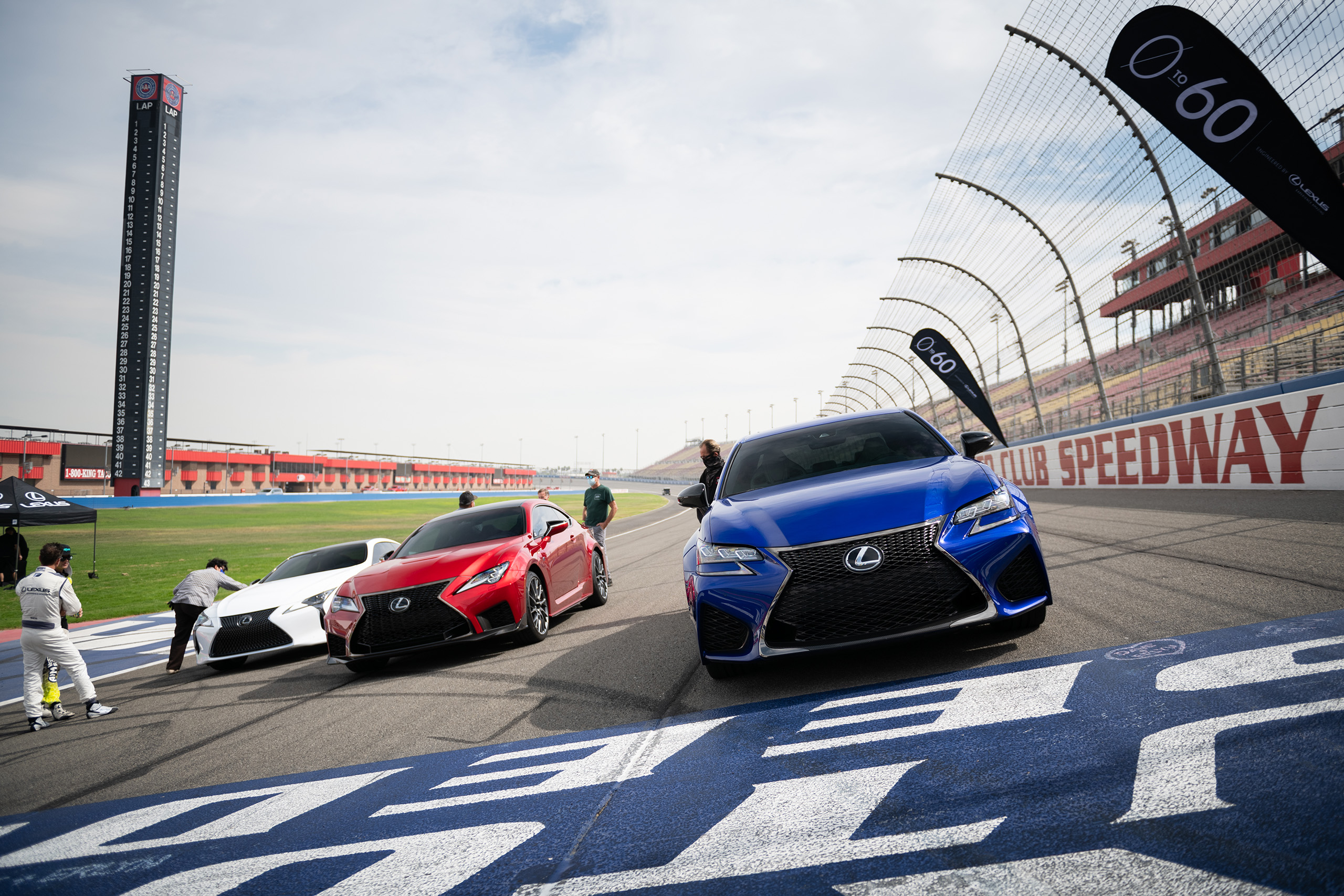 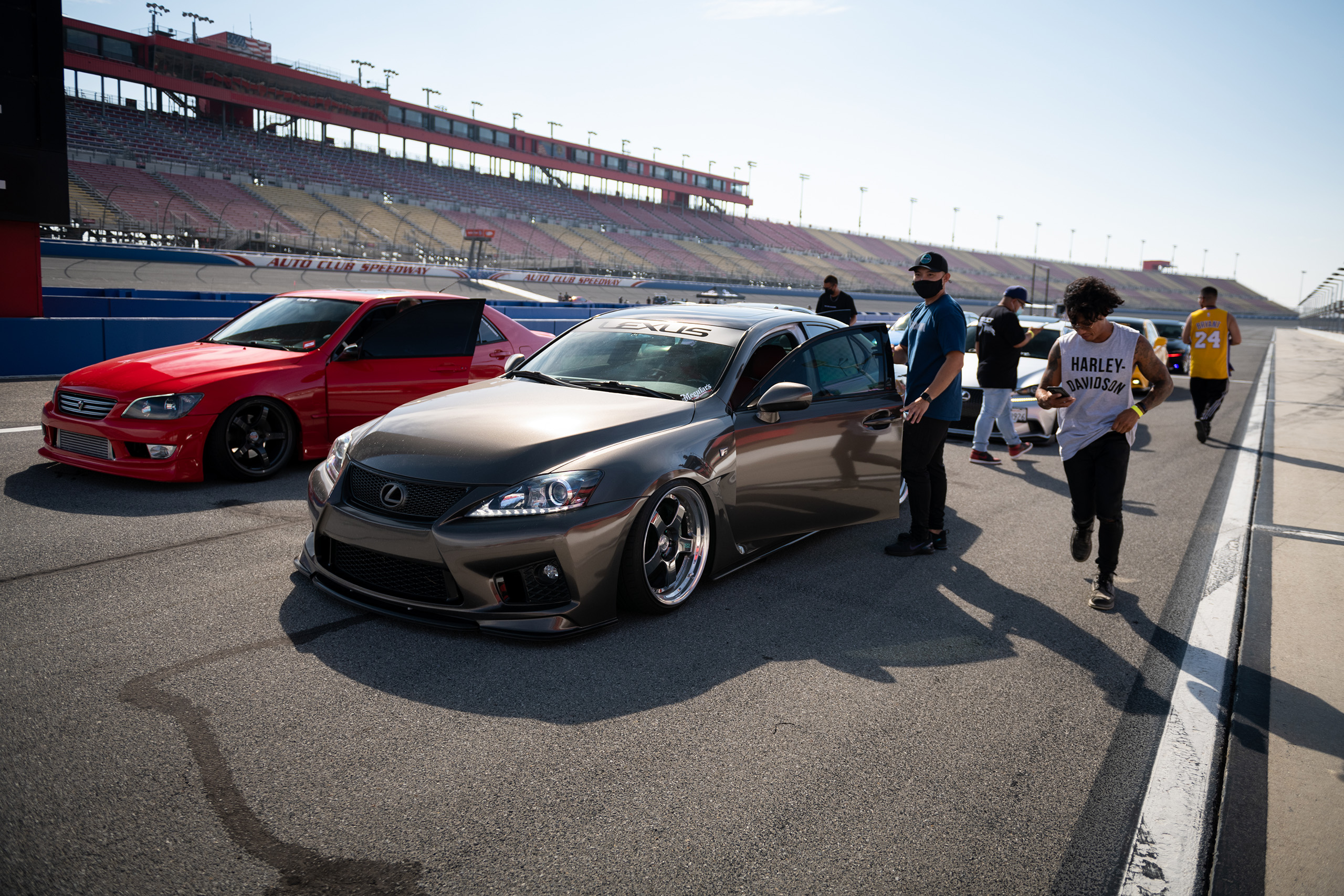 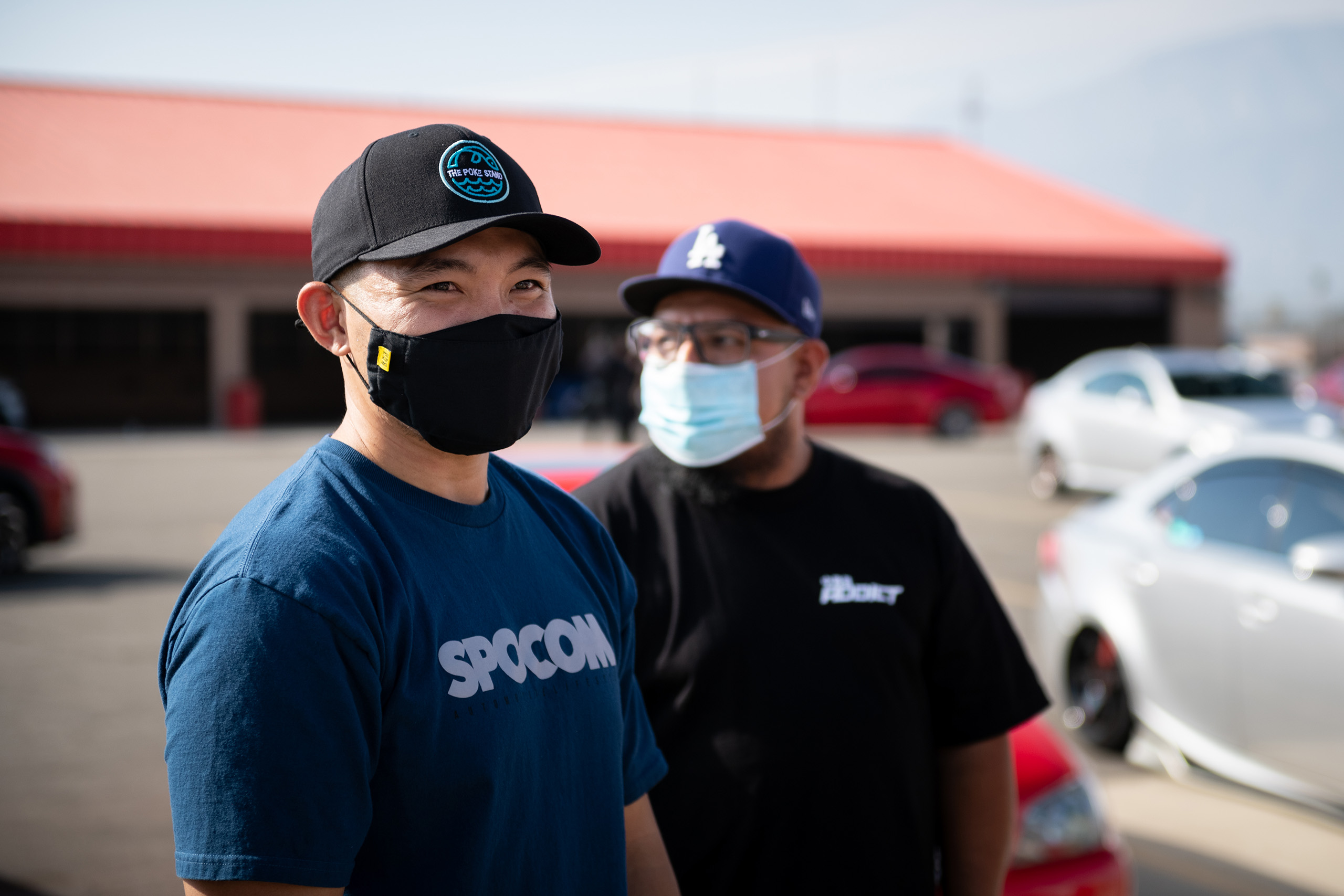 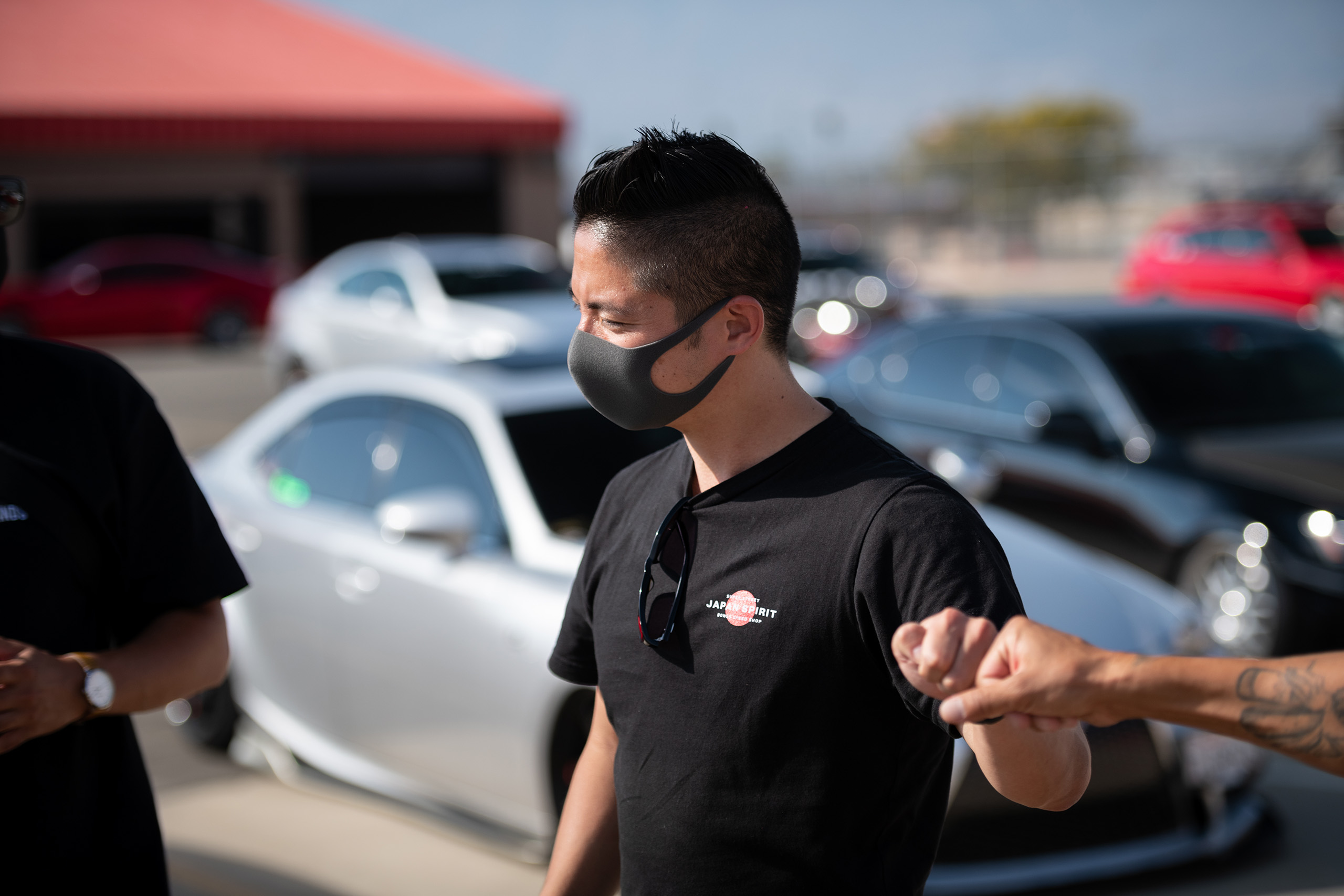 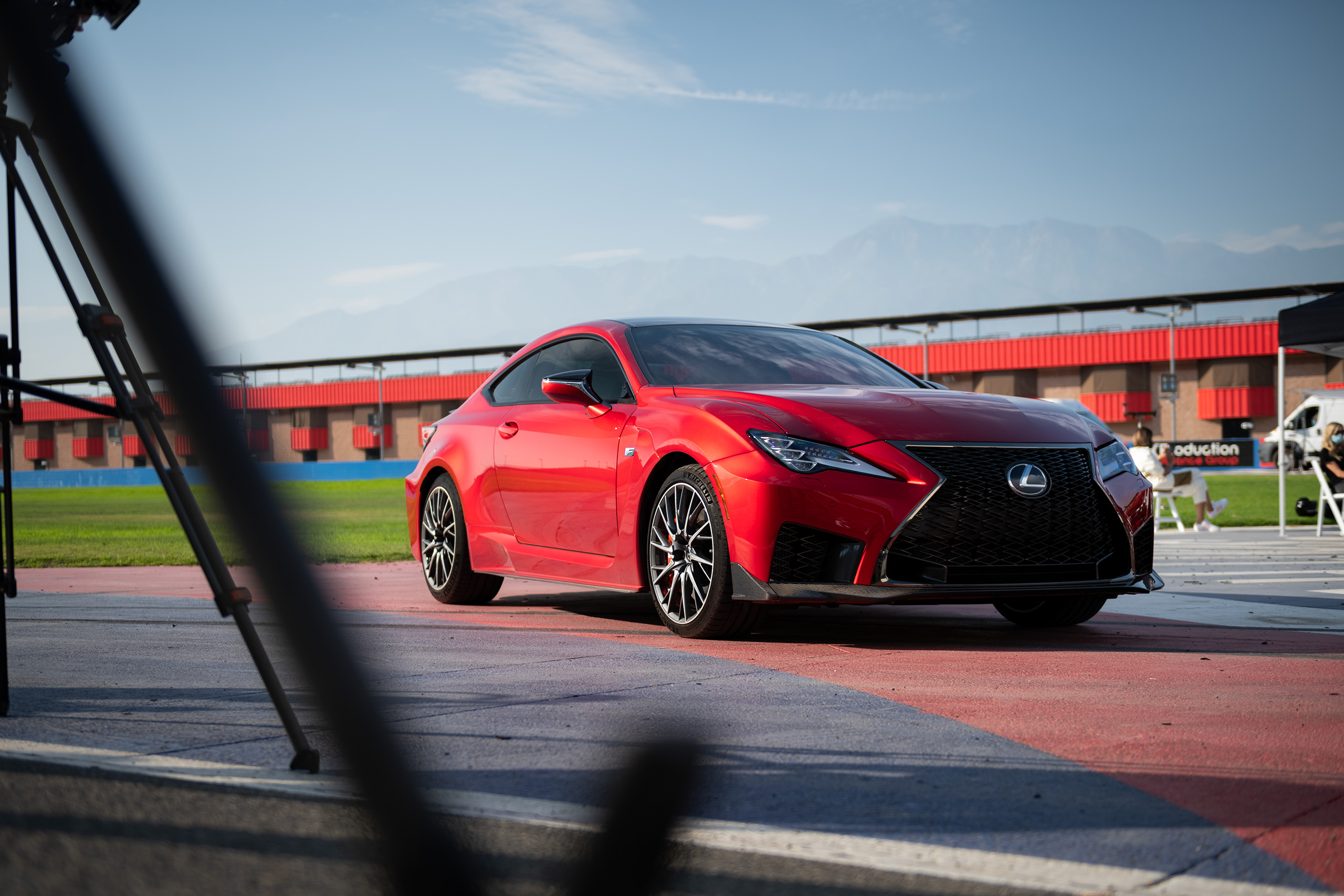 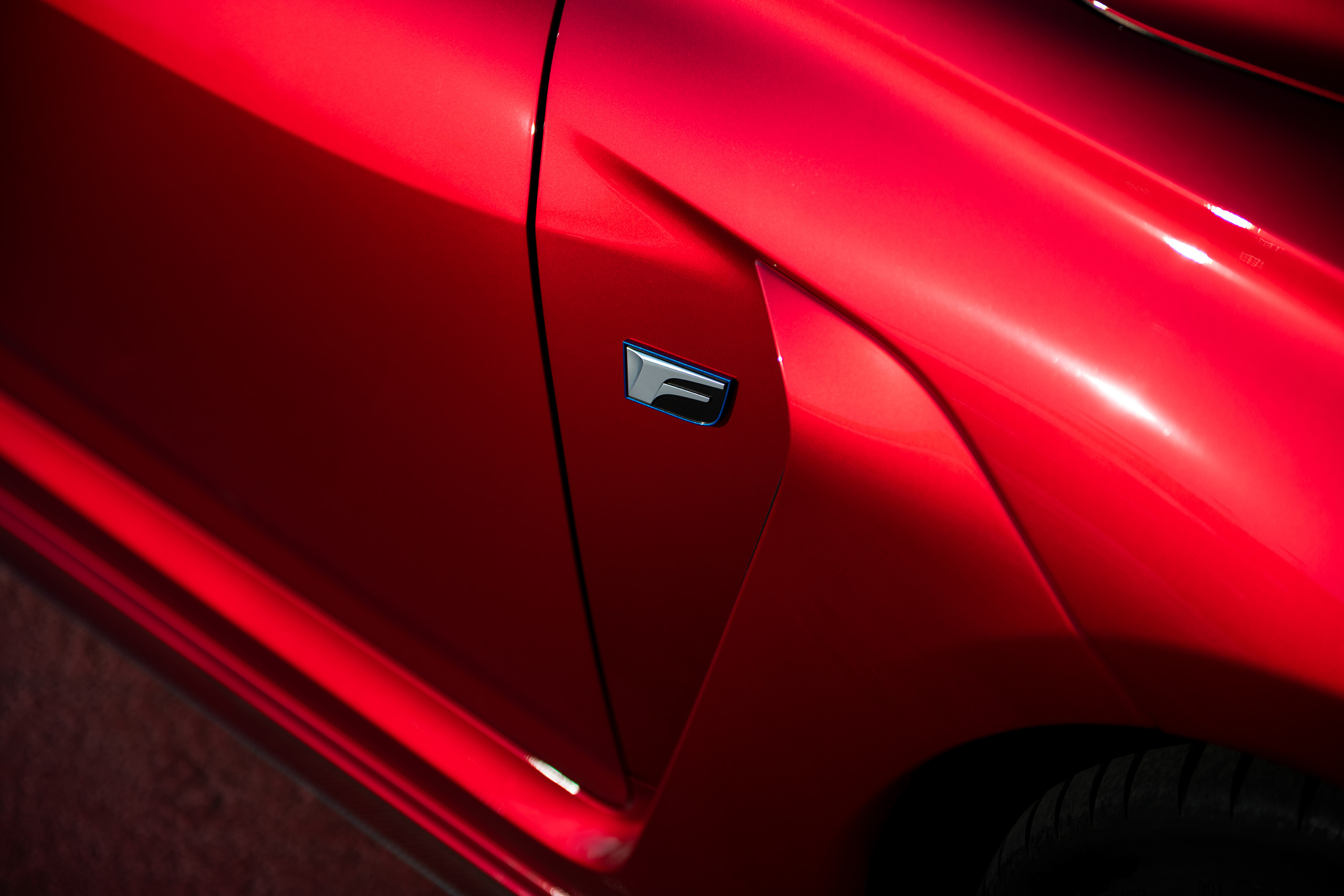 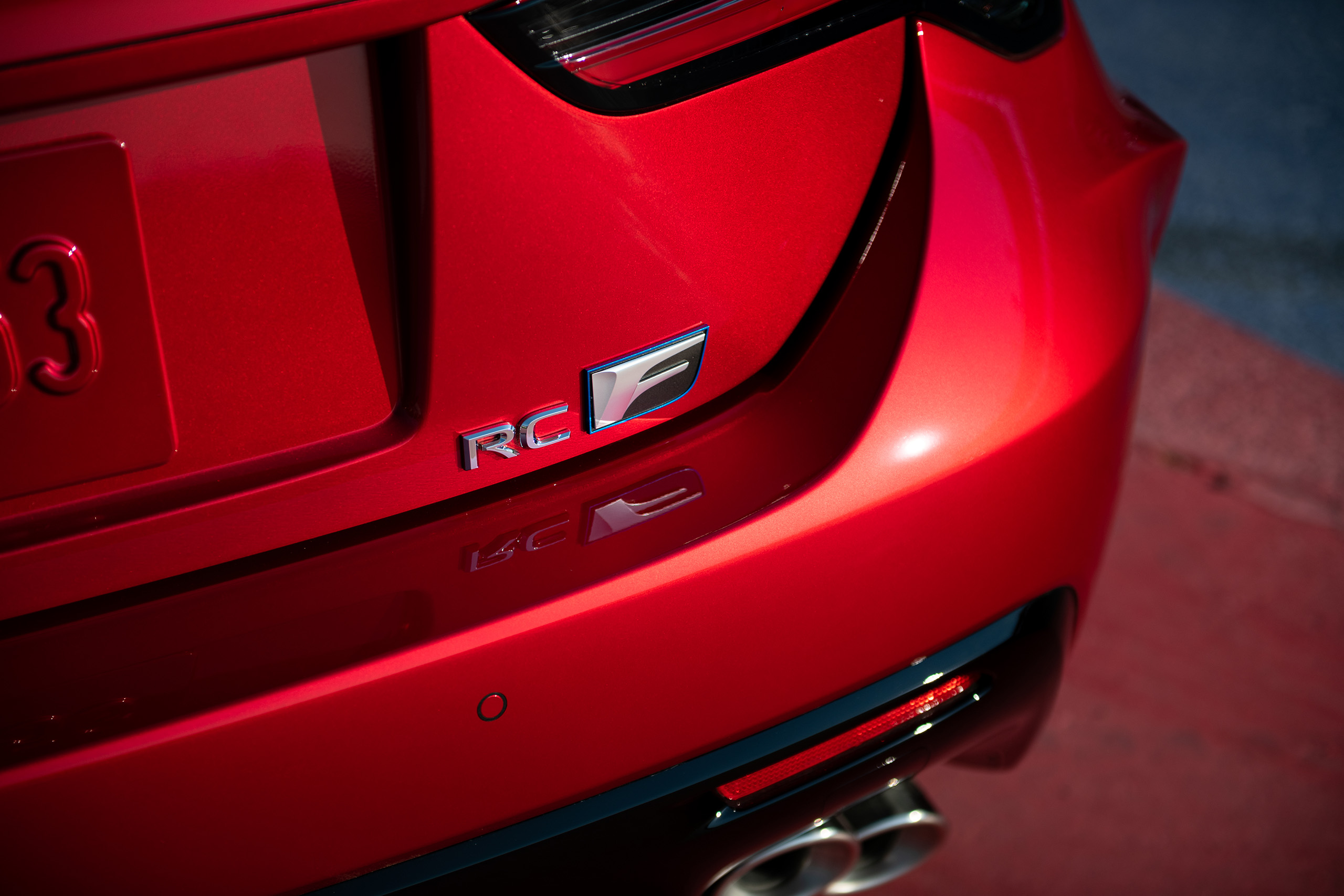 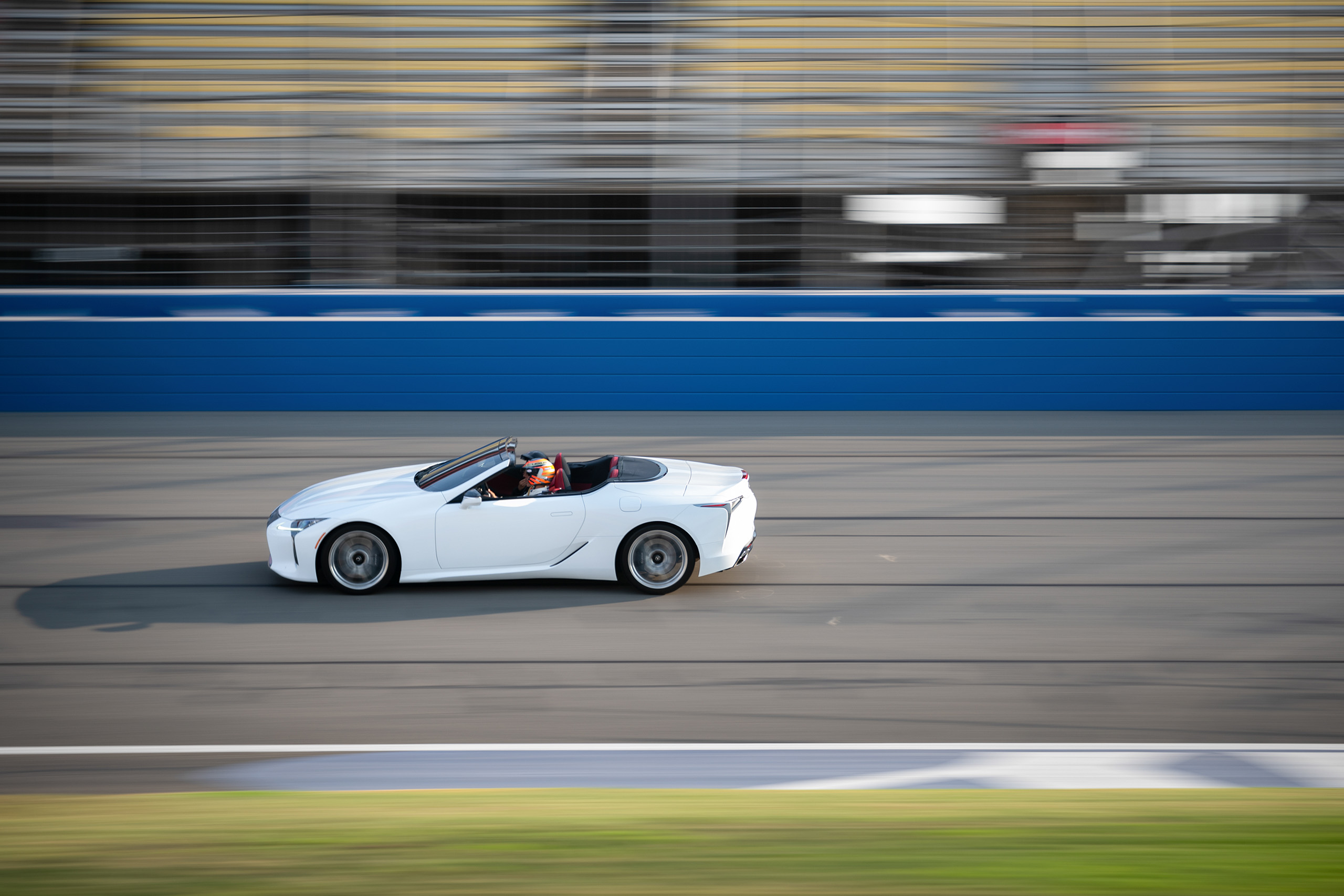