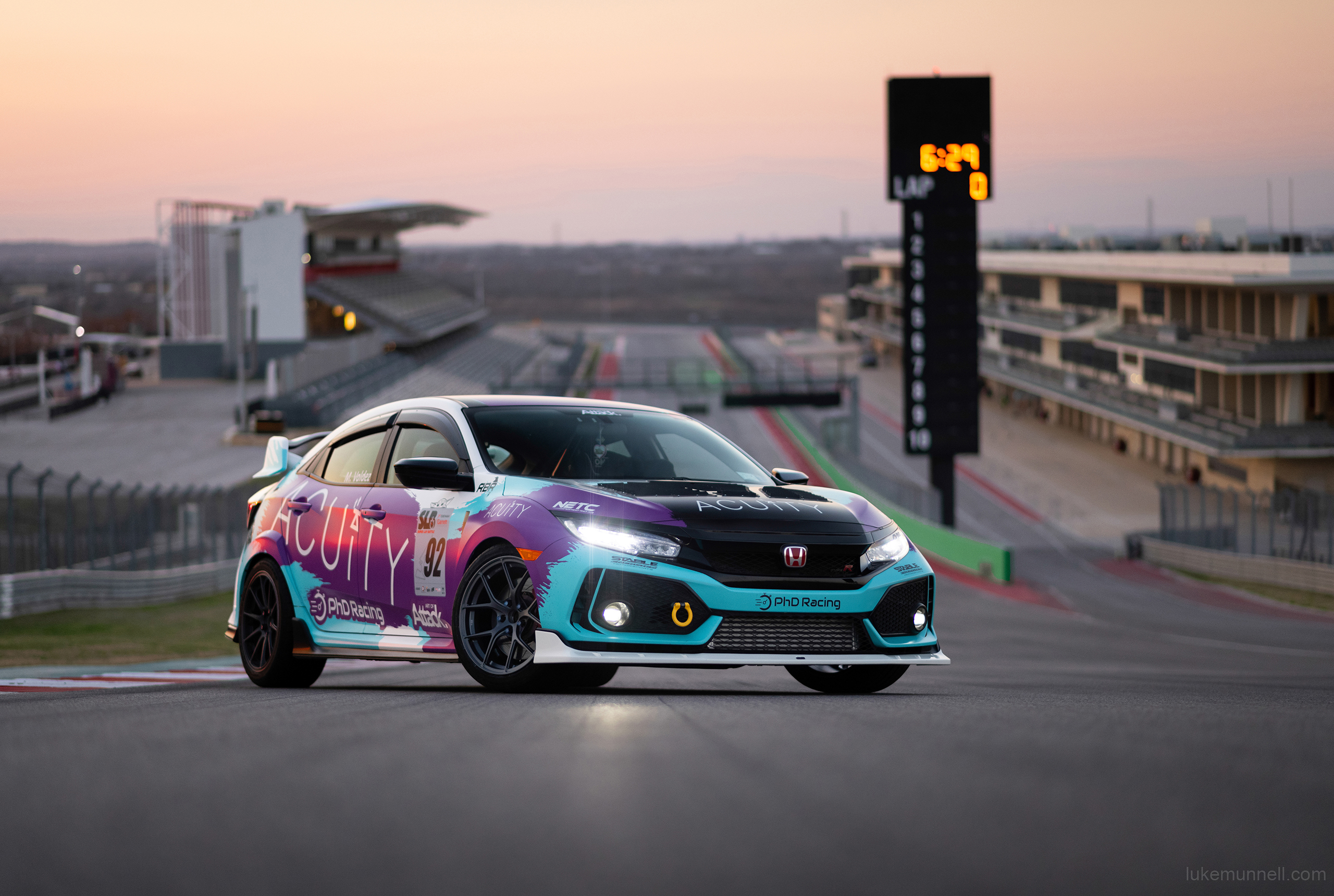 Fun fact: Before and after she finished on the podium in at Global Time Attack‘s Super Lap Battle competition at COTA in Austin, TX, Mary Valdez drove her FK8 Honda Civic Type R 1,800 miles exactly as you see it here, to and from her New Jersey home. 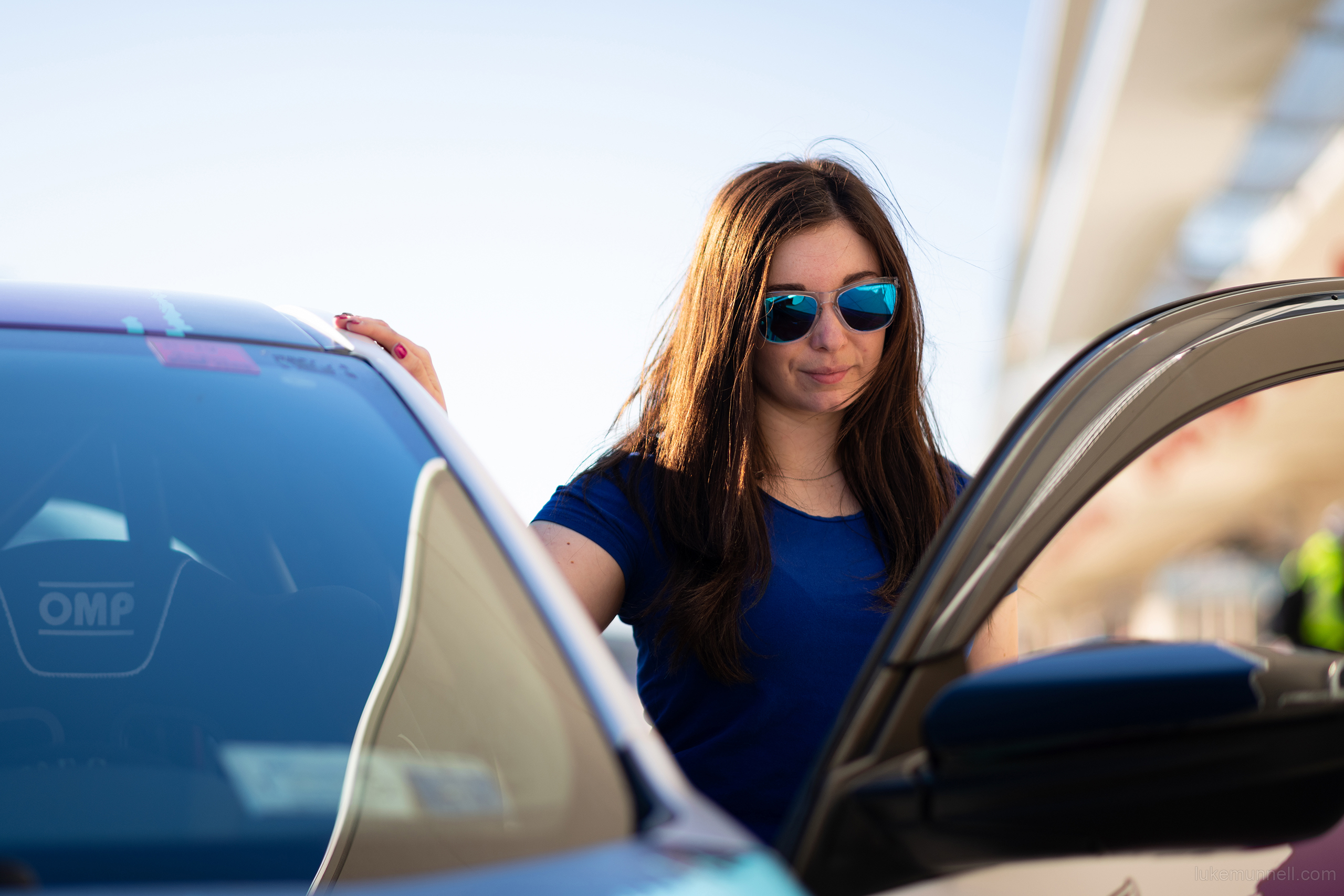 If that doesn’t rank her as “legit” in today’s age of street-class cars that are almost always trailered to and from the track, I don’t know what would. 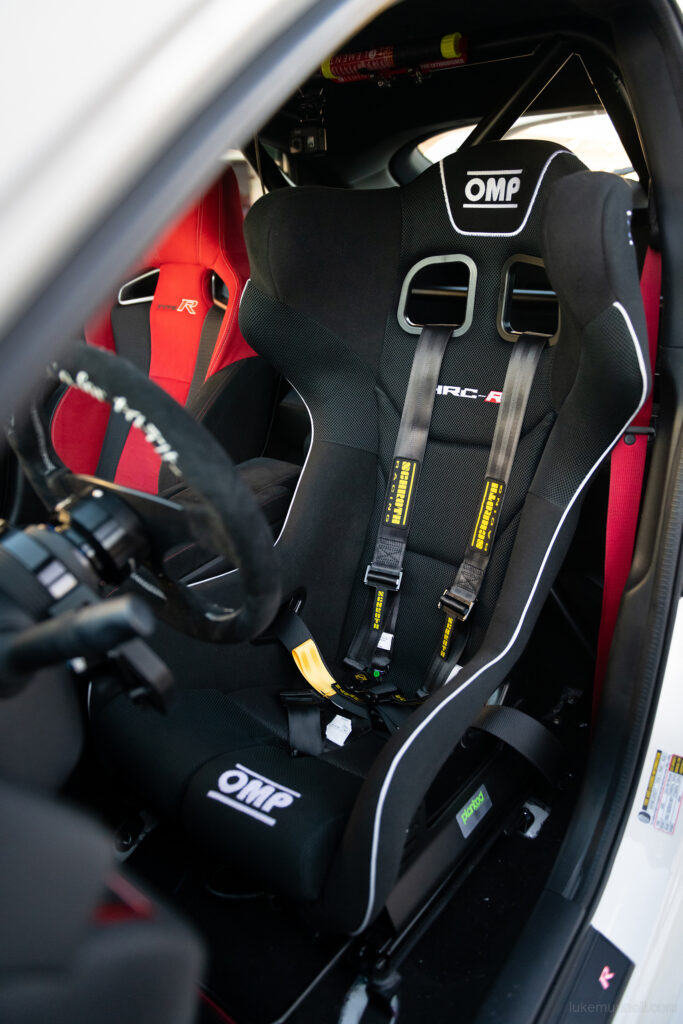 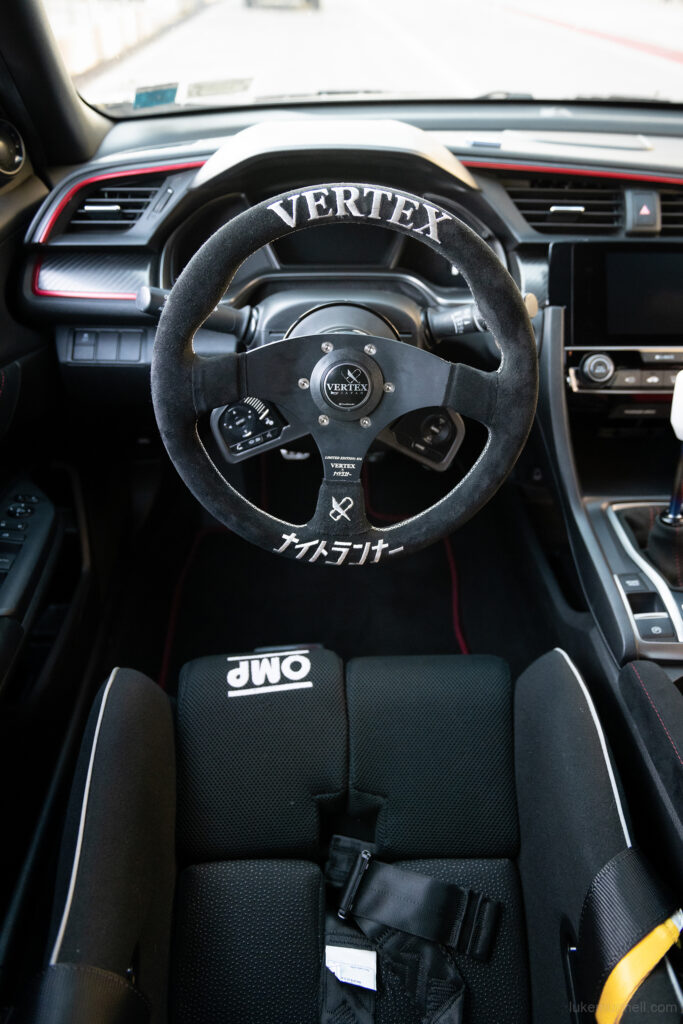 In an instance of more synchronicities than I could’ve imagined, I had the unique pleasure of shooting Mary and her car on the cold track of the U.S.’s only current Formula 1-certified facility (and where I shot my first IMSA race, a few years ago), for the car’s title sponsor and a favorite product-photography client of mine: Acuity Instruments. 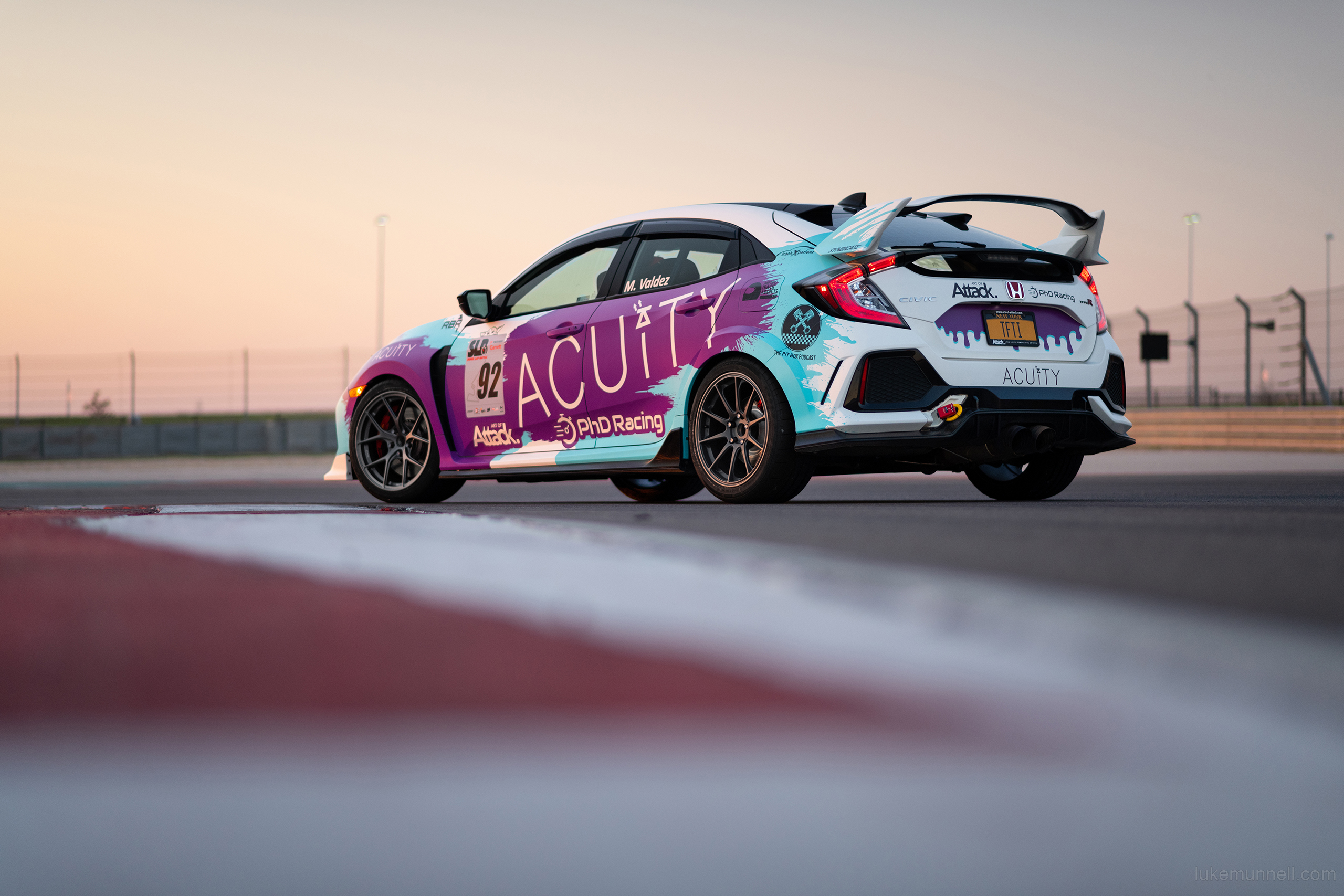 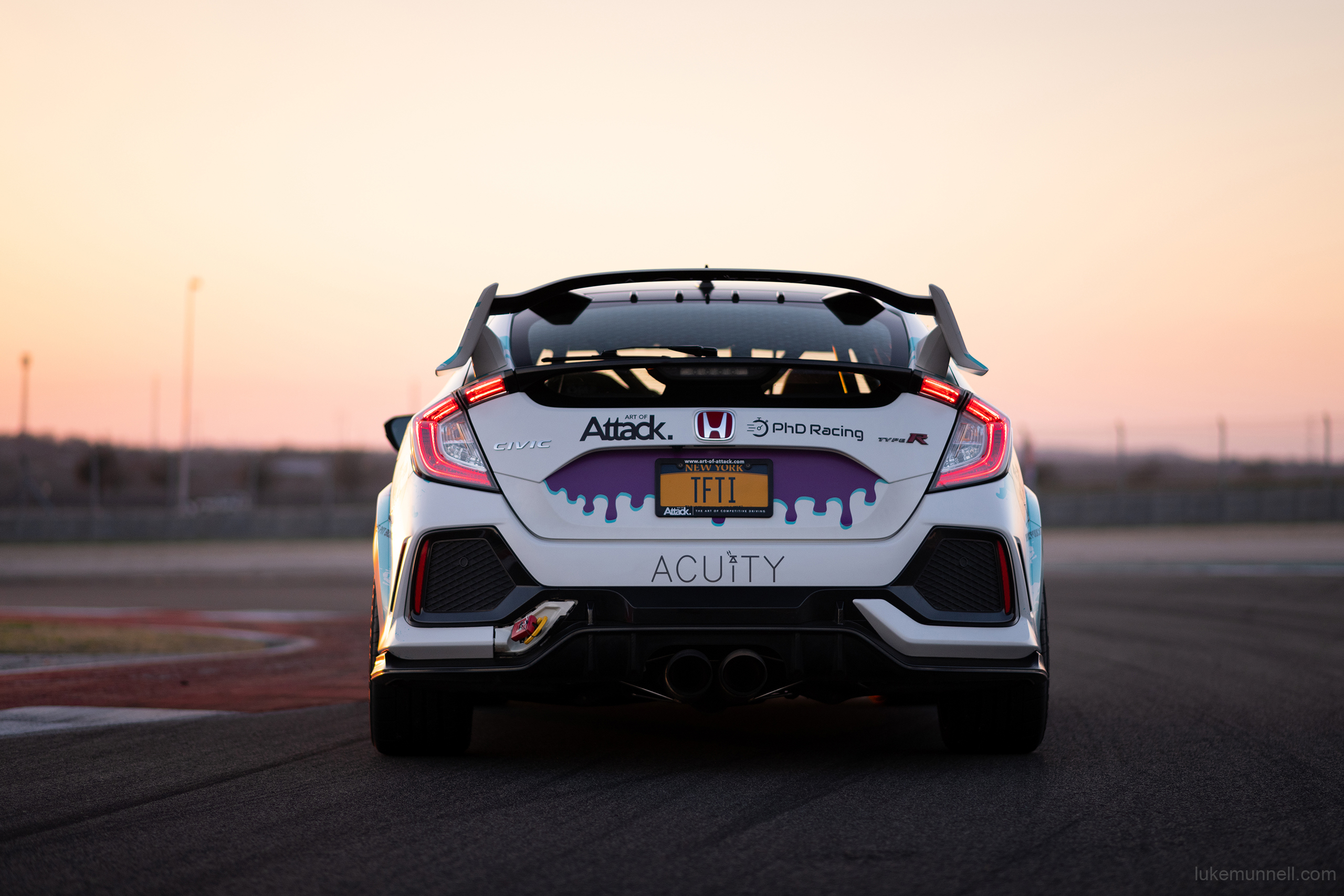 For starters, the car’s stunning retro livery was designed by my good bru and fellow motorsports shooter, Rob Wilkinson. 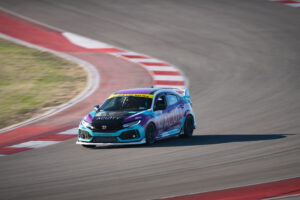 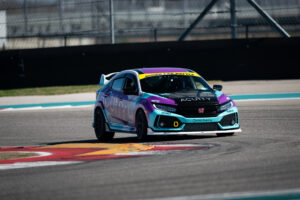 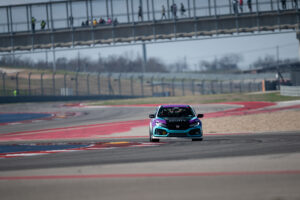 As much as I admire Mary’s drive (literally and figuratively) I really dig her car. In addition to lots of Acuity parts, it’s got bits from my hometown friend Pat Linn’s PRL Motorsports, and wheels from Eddie Lee’s Titan 7 — some truly strong, lightweight forged wheels that rival even the best from Japan or Germany, offered by someone whose friendship and generosity have helped my career immeasurably. 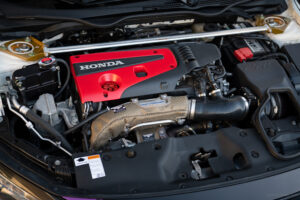 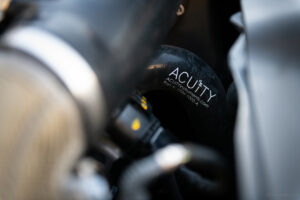 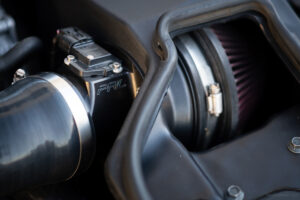 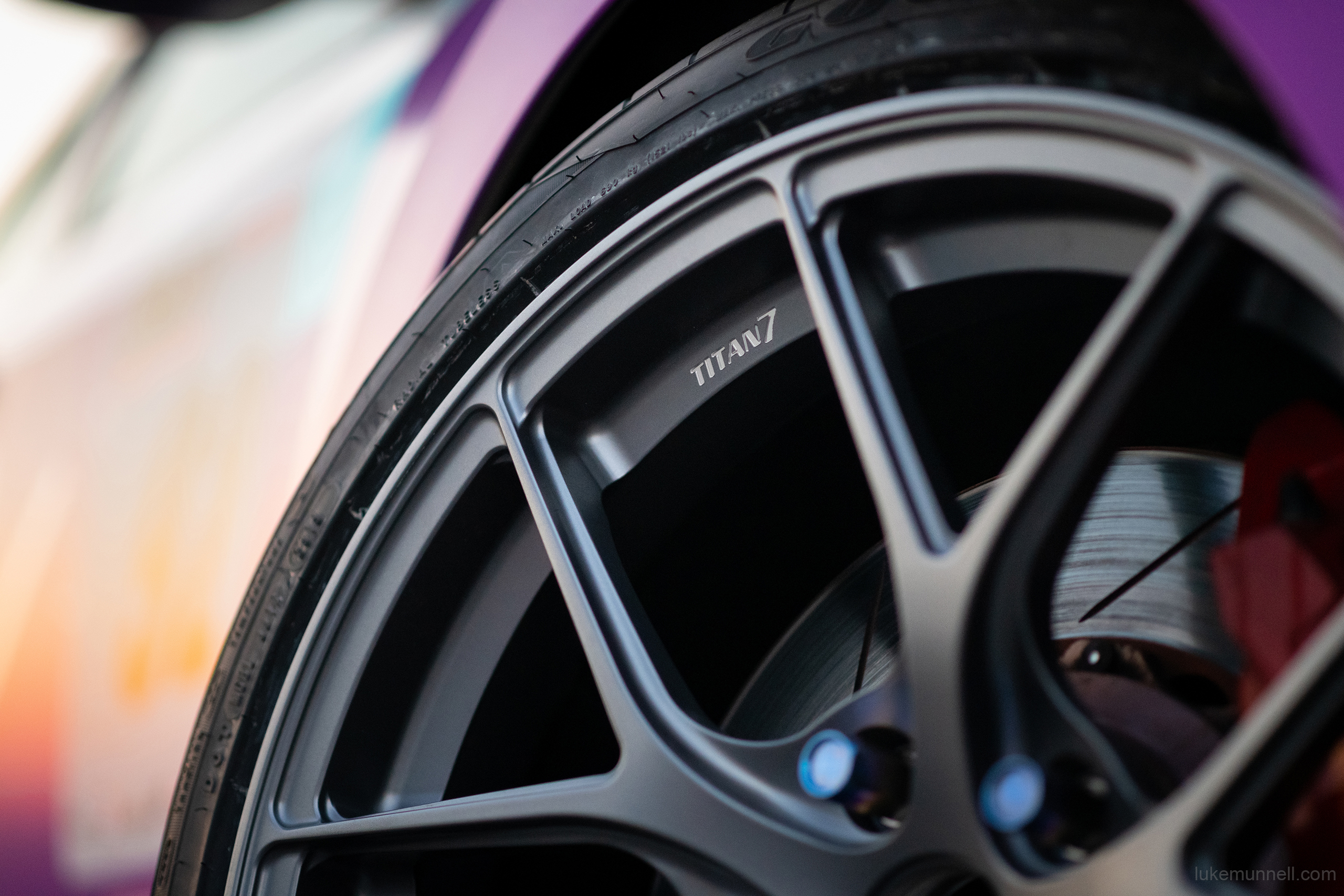 If that’s not enough, Mary’s track pursuits were heavily influenced by the guys and girls of VTEC Club and Art of Attack, two groups of die-hard performance junkies whose efforts I’ve been fortunate enough to see and document nearly since inception. 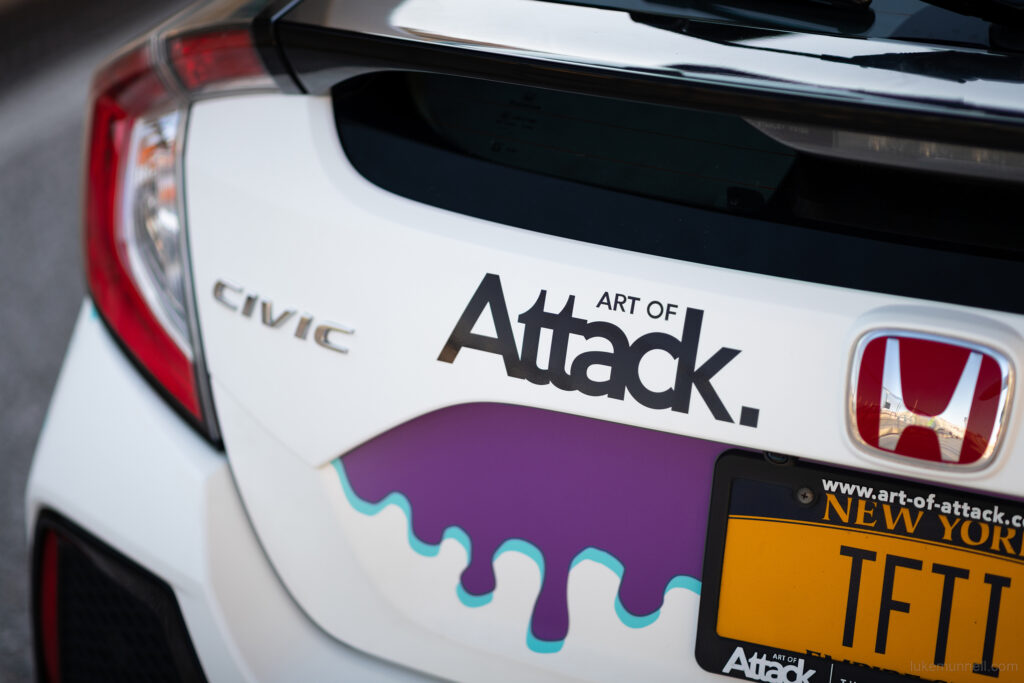 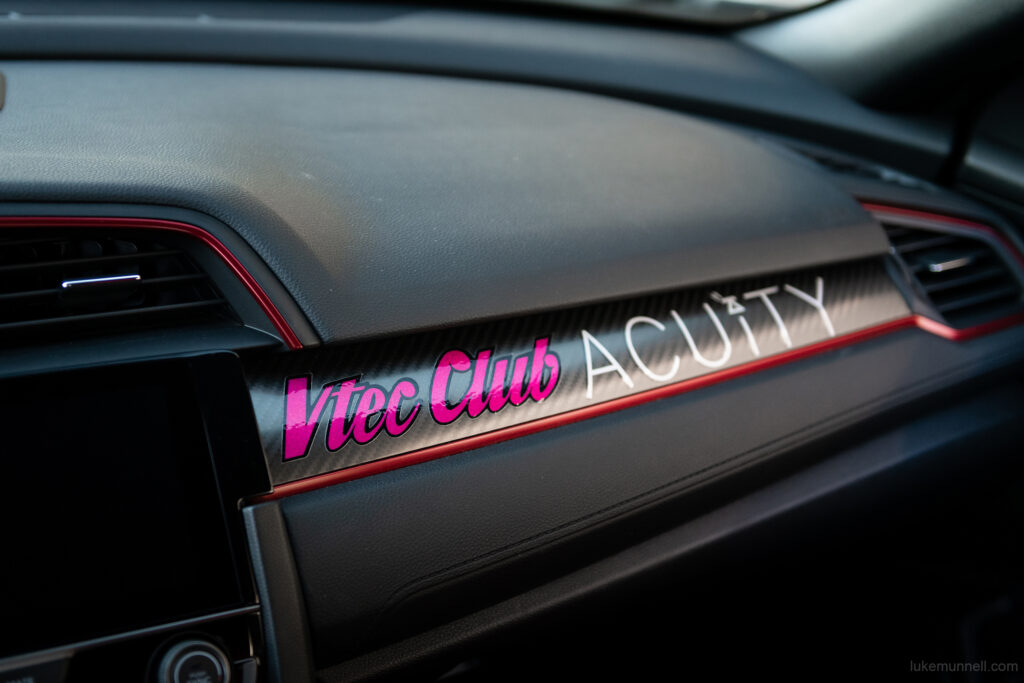 And for an awesome little cherry on top, a COTA VP of facilities even cruised by on his motorbike while we were shooting, making for one of those unexpected, magical little moments in photography that keep me in love with the pursuit a little deeper every time they arise.

All in all, it was the perfect start to a new and slightly uncertain year for me on track, and I can only hope it’s indicative of more to come. Free mobile wallpapers: 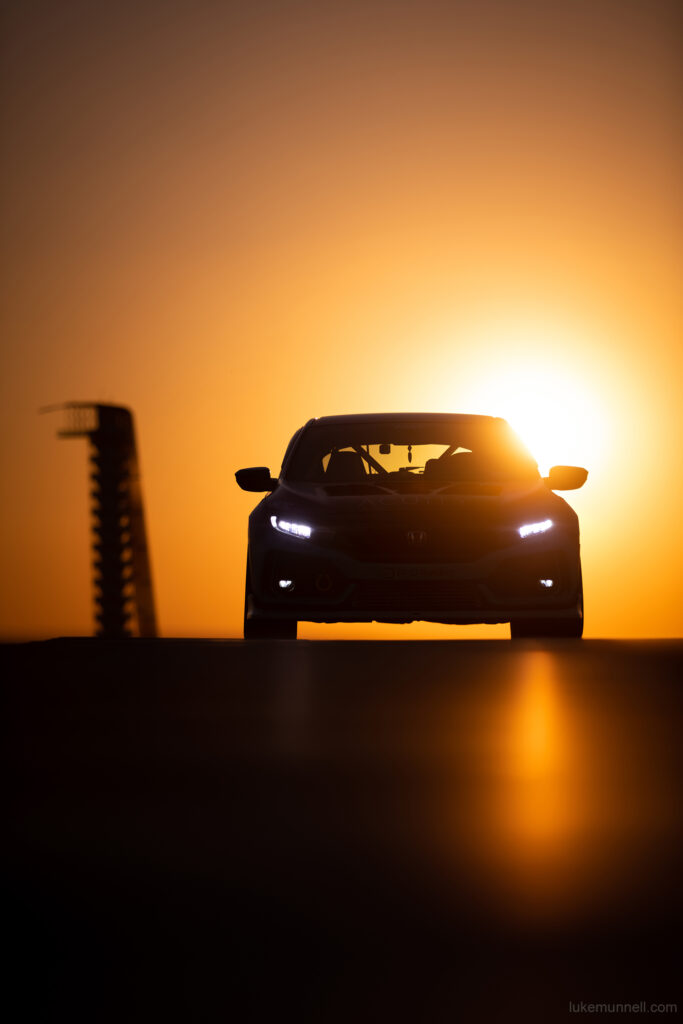 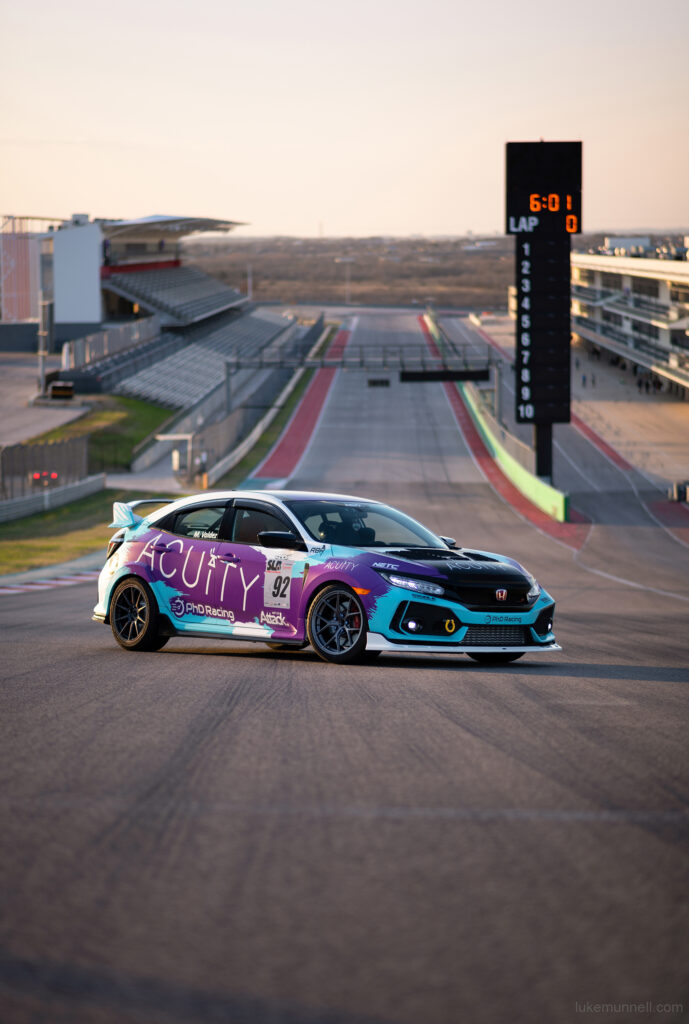 Look for more from the event in the coming days.